Where Smartphone Users Surf The Fastest

This chart shows the countries with the fastest average 4G (LTE) download speeds. 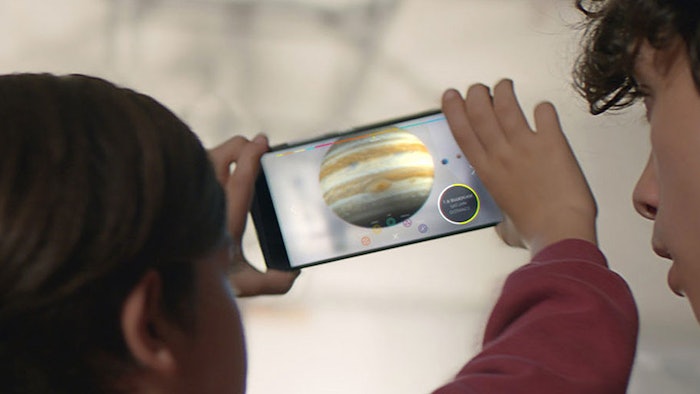 The United States takes pride in being a technological leader in the world. Companies such as Apple, Alphabet, IBM, Amazon and Microsoft have shaped our (digital) lives for many years and there is little indication of that changing anytime soon.

When it comes to infrastructure however, the U.S. is lagging behind the world’s best, be it in terms of home broadband or wireless broadband speeds. According to OpenSignal's latest State of LTE report, the average 4G download speed in the United States was 16.31 Mbps in Q4 2017. That’s little more than a third of the speed that mobile device users in Singapore enjoy and ranks the U.S. at a disappointing 62nd place in the global ranking. While U.S. mobile networks appear to lack in speed, they are on par with the best in terms of 4G availability. According to OpenSignal's findings, LTE was available to U.S. smartphone users 90 percent of the time, putting the United States in fifth place.

The U.S. isn't alone in its struggles to keep up with the world's best in terms of mobile connection speed: the United Kingdom ranks 41st in OpenSignal's ranking with an average speed of 23.1 Mbps.