How The Internet Of Things Will Affect Scaling Operations

Proactive companies are already aware of the coming shift and are already adapting to the coming change. Not only are they embracing the innovation with emerging technologies, but they're also investing in upskilling and reskilling existing employees. 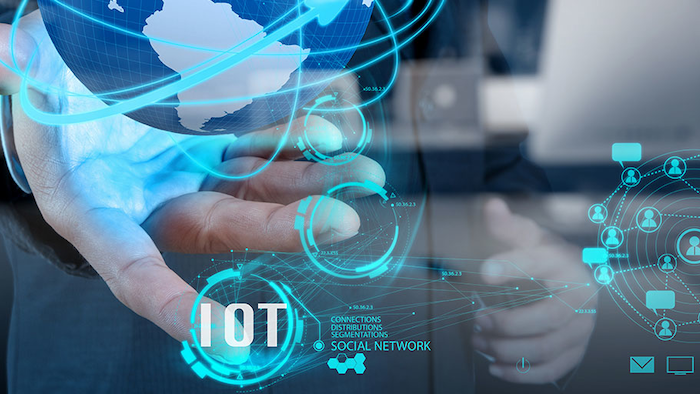 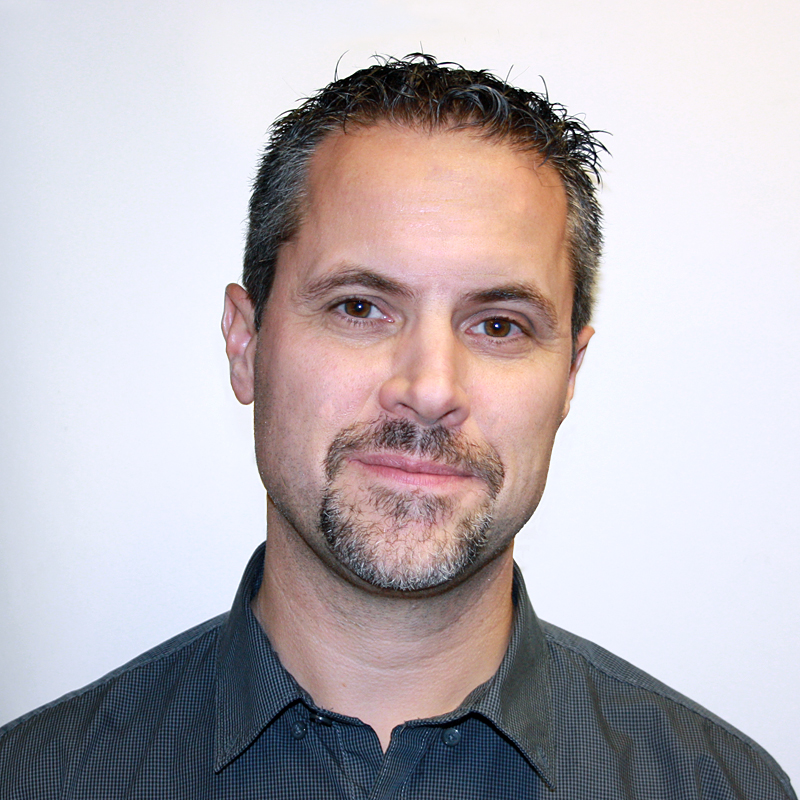 Since Henry Ford's assembly line, manufacturers have looked to reduce costs by increasing economies of scale. Larger equipment typically means larger volumes, and as the price to produce gets spread over a greater range of products, we can achieve a lower cost per unit. Increasing scale can also lead to an increase in diversification, which can result in greater specialization and more efficient operations.

What will this look like from an operations standpoint? And, perhaps a more significant question for the 7.1 million workers to be affected, what will this mean for labor?

A major challenge for increasing any operation is to ensure adequate supply of required inputs, whether these be intermediate goods necessary for the assembly of a final product or raw materials used in making parts from scratch. Balancing supply is also important. Purchasing in bulk typically means better prices, and the temptation to over-supply can lead to greater storage costs associated with bigger spaces, more equipment and more staff. And greater supply of one resource doesn't add any production benefit if another input is choked at the source.

Growing operations also run the risk of exceeding demand, as oversupply of a product or service can oversaturate a market. A few factors come into play here. If for example, you produce too many cars, you'll be forced to sell overstock at reduced rates at the end of the year — reducing expected margins. Products that don't become obsolete each year can also be affected by seasonality. Base heaters don't sell well during the summer — and any excess production will need to be cleared or stored at the expense of profit.

As supply increases, companies may look to expand reach. But not all products are conducive to long-distance distribution. Products with large mass or volume — or both — are expensive to ship, making them less competitive.

Volume alone is not the only indicator for improvement. Efficiency and flow can greatly improve profitability. In the coming years, data collection and aggregation among emerging smart technologies will bring significant advancement in manufacturing planning and design. Two major advancements in the last several years that have made data a priority for companies. The first is the decreasing size of sensor and actuator hardware; the other is greater connectivity between devices. These two developments offer huge potential for monitoring and automation. Where the challenge lies is managing everything at all levels.

As an operation grows, however, so do the number of required communications channels, making it more difficult to coordinate resources. For example, if lateral departments or divisions aren't aware of what each other is doing, there is the potential for overlap and redundancy. Excess information can also create difficulty for decision-makers, making them less reactive to company demands.

The Guardian reported recently on a research report published by McKinsey & Company about the expected value IoT will bring — which could amount to $11 trillion by 2025. A major barrier for companies now, however, is not the collection of data, but making sure it gets used. According to the report, "less than 1 percent of the data being generated by the 30,000 sensors on an offshore oil rig is currently used to make decisions. And of the data that are actually used — for example, in manufacturing automation systems on factory floors — most are used only for real-time control or anomaly detection."

Where the greatest advancements will emerge in the coming years won't just be the added hardware, but the technologies for sorting and distilling massive amounts of information to the people that need it. On an operations level, or even the machine level, managing information flow could allow for better decentralized or distributed networks of operations — allowing new levels of scalability and robustness. Supply and maintenance scheduling will take on new levels of preemptive precision and efficiency, allowing so many parts to coalesce as a whole.

There is no doubt that companies will rely more on machine automation. The question on many people's minds is where do people fit in?

According to the World Economic Forum, 7.1 million jobs will be lost worldwide to automation and redundancy brought upon by the Fourth Industrial Revolution. The shift will affect almost all industries, but may be offset by growth in key areas where an estimated 2.1 million jobs will be created — resulting in a net 5.1 million shrinkage. Many job losses will occur in developing economies where wages are low. In developed countries, the impact will result in more of an employment shift, especially in manufacturing, where many jobs have already been exported. In the U.S., 1.37 jobs are expected to be created for every job lost.

While the net employment outlook might be positive for American workforces, there will still be significant disruptions. Office and administrative roles will be the most affected, with more than 4.7 million jobs lost worldwide by 2020, but manufacturing and production is expected to see a major drop with 1.6 million jobs lost. Not surprisingly, engineering roles with technology specializations will be in demand, specifically related to materials, biochemicals, nanotech and robotics, geospatial information systems, regulations specialists and commercial and industrial designers.

Proactive companies are already aware of the coming shift and are already adapting to the coming change. Not only are they embracing the innovation with emerging technologies, but they're also investing in upskilling and reskilling existing employees.