The new Civic Hatchback becomes the third type of vehicle produced at the factory. 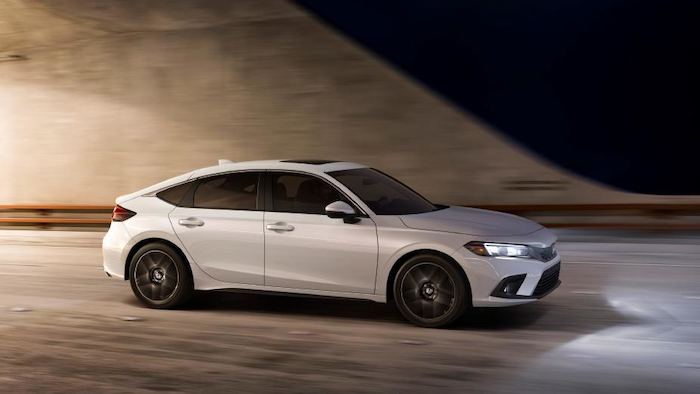 Honda executives, workers and several state officials marked the start of mass production for the 2022 Civic Hatchback at the Greensburg plant during a ceremony this past week.

The new Civic Hatchback becomes the third type of vehicle produced at the factory, joining the Honda CR-V compact SUV and the Insight Hybrid sedan, according to the company. The Greensburg factory is the only U.S. plant and the second worldwide building the Civic Hatchback model.

Honda said it spend $50 million on a factory expansion and new equipment for the Civic Hatchback production in Greensburg.

The factory now has about 2,700 workers and the capacity to build 250,000 vehicles a year. The plant has produced more than 2 million vehicles since opening in 2008, Honda said.