He is accused of stealing $2.6 million from a pair of hospitals. 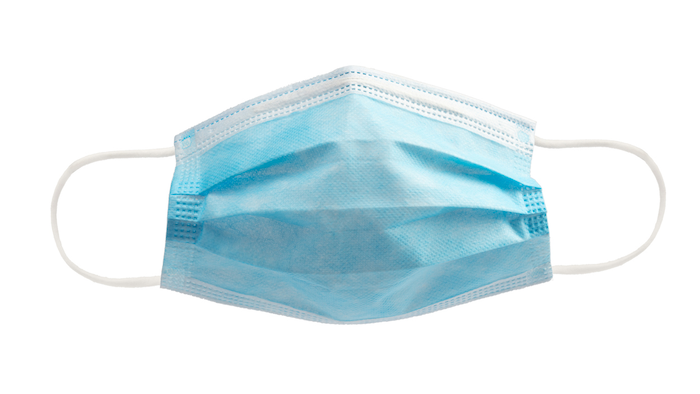 CHICAGO (AP) — Federal fraud charges have been filed against the head of a suburban Chicago biotechnology company formed at the start of COVID-19 pandemic that swindled millions of dollars from two hospitals, authorities said Tuesday.

Dennis Haggerty, 44, was arrested Tuesday and charged with wire fraud. Federal officials also searched the offices of his company, At Diagnostics in Willowbrook, which was formed in March.

Haggerty is accused of stealing $2.6 million from a university hospital in Chicago and another in Iowa City, Iowa. He allegedly used some of the money for personal benefit, including two Maserati cars. The hospitals are not named in the complaint.

It wasn't immediately known if Haggerty, who was read the charges Tuesday and scheduled for a Nov. 19 pretrial hearing, has retained legal representation.

The hospitals allegedly swindled ordered one million N95 masks from At Diagnostics and, combined, paid more than $3 million for them, according to the complaint filed in U.S. District Court in Chicago. The hospitals deposited the money into a bank account that was supposedly the company’s but was controlled only by Haggerty.

After the masks were not delivered on time, Haggerty told one hospital his bank had no record of the money being deposited, the complaint states. After being confronted by two business partners, Haggerty allegedly altered a bank statement to make it appear the money was never received.