It’s the second dispute over the embattled $1 billion project. 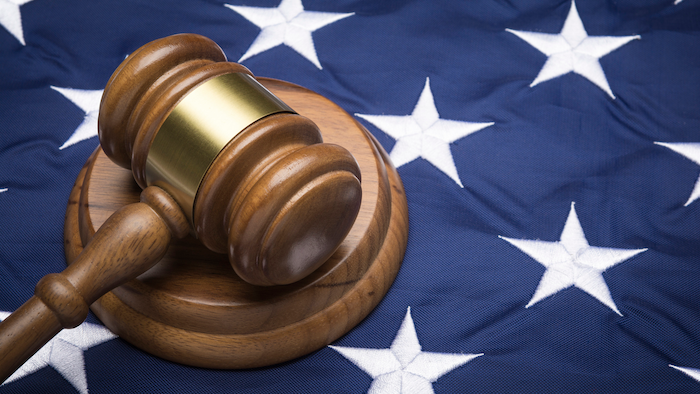 MINNEAPOLIS (AP) — Lawyers for the proposed PolyMet Mining Corp.’s copper-nickel mine were back in front of the Minnesota Supreme Court for the second time in a month, arguing Thursday about an air pollution permit granted by state regulators.

It’s the second dispute over the embattled $1 billion mine project that the state’s highest court is considering. Both cases involve canceled permits state regulators issued to the Toronto-based mining company, the Star Tribune reported.

The question at Thursday's hearing was whether the company misled regulators about the size of its planned operation when it received a permit from the Minnesota Pollution Control Agency, or MPCA, in 2018. In rejecting the permit, the state Court of Appeals said the agency should have more thoroughly investigated complaints alleging so-called sham permitting.

Jay Johnson, a lawyer for PolyMet, said state statute and previous legal cases show that courts should presume the correctness of a state agency’s decision. The lower court didn’t properly respect the MPCA’s authority, he said.

Evan Mulholland, a lawyer for Minnesota Center for Environmental Advocacy, countered that the courts have the authority to step in when an agency’s findings aren’t adequate. The MPCA did not address legitimate concerns about sham permitting as required by the Clean Air Act, he said.