The pandemic resulted in a 21% boost in 3M's Health Care segment year-over-year while demand in other segments waned. 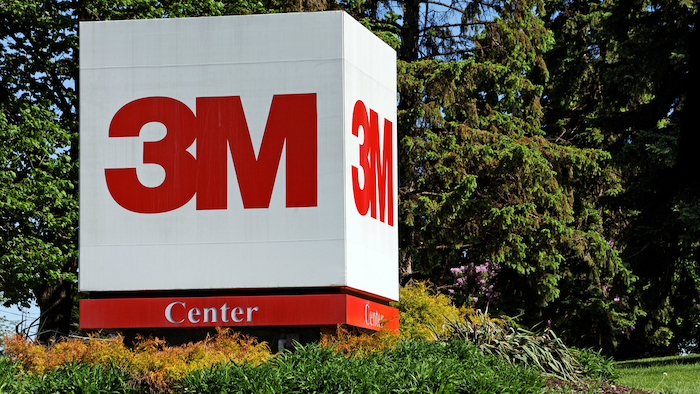 Manufacturing conglomerate 3M reported its 2020 first quarter financial results on Tuesday, which were led by soaring health care sales amid the COVID-19 pandemic, while sales in the company’s safety and industrial group continued a downward trajectory.

In its other units:

The company said adjusted sales in the Americas are down approximately 20 percent in April amid factory shutdowns and reduced operations and office managers buying fewer supplies as more workforces are working from home.

“Given the breadth and diversity of our businesses, the financial impact of COVID-19 is varying across 3M,” said Mike Roman, 3M chairman and CEO. “In the first quarter we saw strong growth in personal safety, as well as in other areas of our portfolio experiencing high demand due to the pandemic. At the same time, we experienced weak demand in several end markets that were more severely impacted by actions taken around the world to slow the pandemic.”

3M’s Q1 earnings release recapped COVID-19 response efforts the company has taken to ensure employee safety, prioritize supplies to critical areas and fight fraud and price gouging. The company said about 25 percent of its factories and warehouses were closed as of earlier in April, and that it expects the second quarter, which began in April, to be the weakest for the global economy.

3M said it was also furloughing some staff and temporarily idling some non-face mask production lines due to weakened demand.

The release also detailed financial measures 3M has taken to better position the business. Those financial activities include:

3M said it has doubled its global production of N95 face masks to about 100 million per month and plans to double production again by early 2021.