Recycling Business to Expand in NM

W. Silver Recycling will be building a new 120,000 square feet facility that will be home to a recycling processing plant. 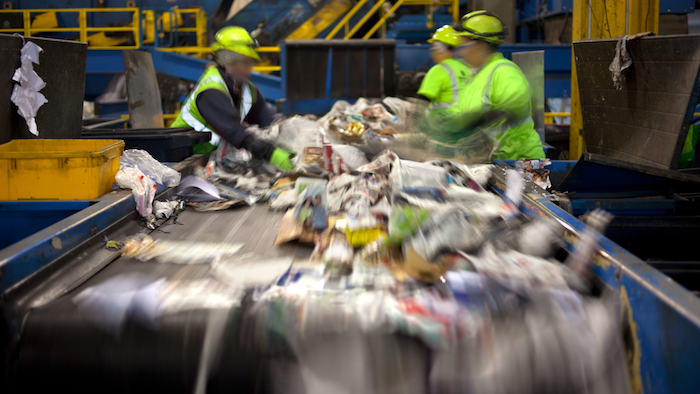 SANTA TERESA, N.M. (AP) — New Mexico economic development officials say a strong business climate and transportation network in the border region has prompted another manufacturer to move some of its operations to Santa Teresa.

State officials announced Tuesday that W. Silver Recycling will be building a new 120,000 square feet (11,148 square meters) facility that will be home to a recycling processing plant. The business is expected to be operational later this year and will focus on materials such as aluminum, copper and brass.

CEO Lane Gaddy said the location and incentives were among the reasons for its decision to come to Santa Teresa, where it will process metals using magnets, machines, compaction and manual labor before being sending the recycled materials to its customers.

“This location offers us a great logistics advantage,” Gaddy said in a statement. “The border crossing, the overweight cargo zone, and the rail and truck connections, all make for an opportunity we are very excited about.”

The border region began booming several years ago and led all states in 2019 export growth at 31%, according to federal statistics. New Mexico also leads all other states in export growth to Mexico.

Jerry Pacheco with The New Mexico Partnership said connectivity to Mexico and the rest of the United States along with competitive production costs have made Santa Teresa one of the fastest growing industrial bases along the border. The port of entry there moved up the list in 2019 to become the fourth largest exporting port on the U.S.-Mexico border and sixth for imports.