The Swiss have long been known for their aptitude in producing luxury time-keeping devices.

The Apple Watch can track fitness goals and sync with a phone and its apps. One analyst called it “a status symbol of its own.”

But other analysts say the sales volume comparison doesn’t paint an accurate picture.

Apple Watches don’t last as long, and they also attract tech users that weren’t watch buyers before. These could add to a bump in unit sales.

One analyst added that Swiss watches, commanding a higher price, actually still win in terms of overall dollars being spent. 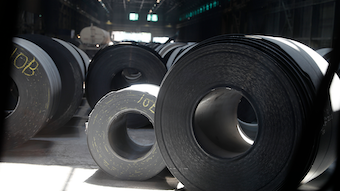 The overwhelmed Commerce Department could not meet its own deadline for processing around three-fourths of the requests.
Sep 16th, 2020 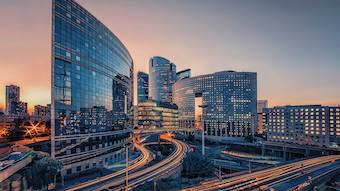 Global Economic Outlook Not as Bad as Expected

The OECD projects world's gross domestic product to decline by 4.5% this year, down from its June forecast of a 6% plunge.
Sep 16th, 2020 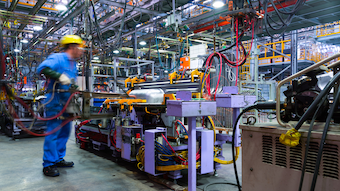 US Industrial Production Slows to 0.4% Gain in August

The slight uptick followed gains of 3.5% in July and 6.1% in June, when the industrial sector began to rebound from the pandemic.
Sep 15th, 2020 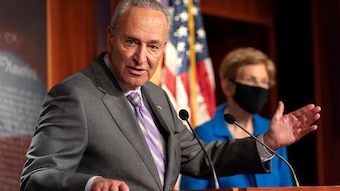 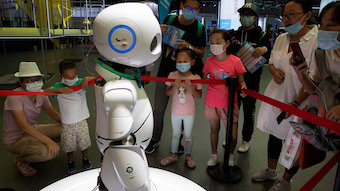 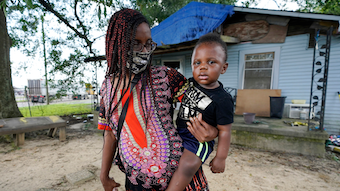 A New $300 Federal Jobless Benefit? Not Likely for Some

Because of a raft of restrictions and bureaucratic hurdles, more than 1 million of the unemployed won't receive that $300 check.
Sep 4th, 2020
Follow Us
Most Recent