Four additional companies will join the ranks of founding members at a new Internet of Things research center hosted by the Georgia Institute of Technology. 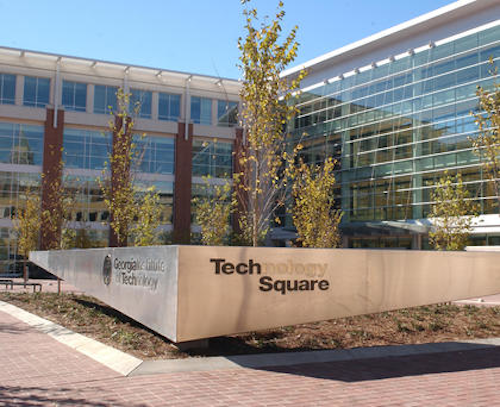 Four additional companies will join the ranks of founding members at a new Internet of Things research center hosted by the Georgia Institute of Technology.

Founding members will monitor and help expand the IoT — which analysts expect to grow from nearly 2 billion devices to 9 billion by 2018 — in cooperation with Georgia Tech and research arm the Georgia Tech Research Institute.

READ MORE: Reach the next level of manufacturing operational performance with the Internet of Things

“With the addition of these powerful corporate innovators, this new center will help build critical mass to solve some exceedingly complex problems in ways that could have significant impact on the way that we live our lives," said GTRI Director Andrew Gerber.