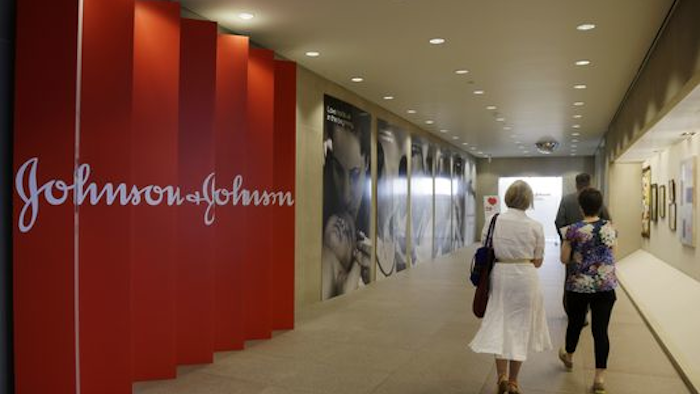 London's Financial Times reports "people familiar with the matter" say Johnson & Johnson's anticipated offer would value Pharmacyclics of Sunnyvale, California, above its current $17 billion market capitalization. Those sources said a deal could be announced within days but might unravel.

Pharmacyclics shares surged on the rumor, jumping 6.3 percent in regular trading and another 3 percent after hours to $237.48.