A common food additive may also provide emergency workers with another tool to combat oil spills. 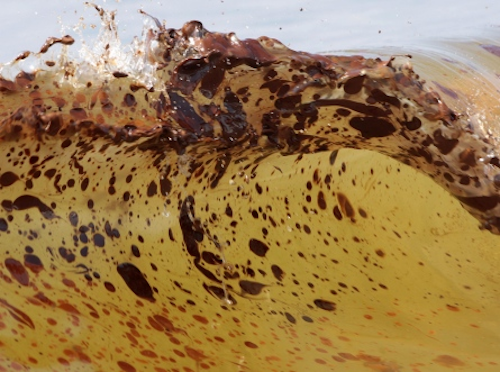 A common food additive may also provide emergency workers with another tool to combat oil spills.

Researchers from Auburn University and Virginia Commonwealth University found that soy lecithin -- which is included in a wide array of food products as a surfactant -- disperses oil as well or better than two commonly used commercial substances.

Workers currently employ chemical dispersants following oil spills. Those substances break the oil into small droplets that can be degraded by bacteria. The chemicals, however, can harm both cleanup workers and aquatic life.