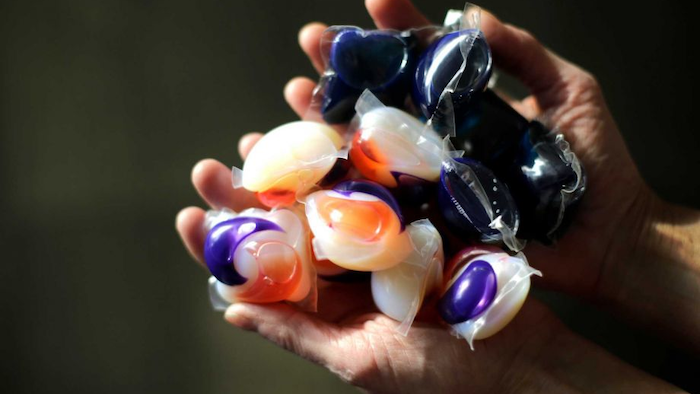 ASTM International, a product standards group, this week approved safety standards designed with the help of representatives from industry, government and consumer and medical groups.

The standards stipulate that the detergent packages should be opaque or otherwise masked from view, and should be marked with warning labels.

The packets themselves, meanwhile, should be made more difficult for children to open, while their casing should have a bitter taste and take longer to dissolve.

Critics argue that children are attracted to the packets' small size and bright colors; accidental ingestion can lead to coughing, choking, vomiting, respiratory distress and loss of consciousness. At least one child died from exposure to pre-measured detergent between 2012 and 2013.

Officials from industry group the American Cleaning Institute predicted that the new standards would greatly reduce the frequency of accidental poisonings.

“We maintain an unwavering commitment to consumer safety and look forward to continue working closely with our colleagues in the ASTM process," said ACI's Richard Sedlak.

The standards, however, remain voluntary, and federal authorities expressed uncertainty about their impact.

"The creation of a standard that has these elements is better than the lack of one, no doubt about that," U.S. Consumer Product Safety Commission Chairman Elliot Kaye told The New York Times.

Democratic members of Congress earlier this year introduced legislation that would require, among other stipulations, that detergent packets be child-proofed and affixed with warning labels.