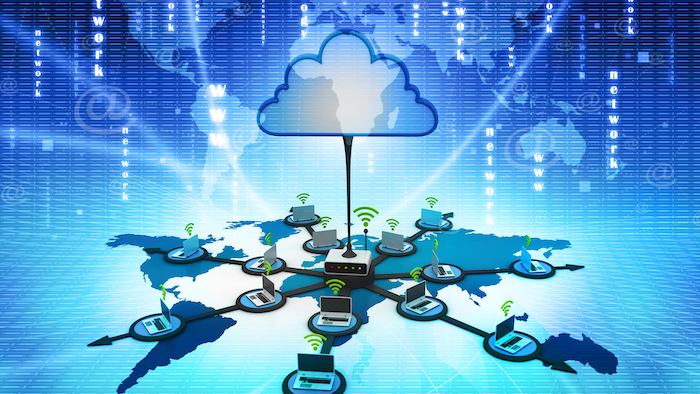 ALSO READ: The Cloud: Taking Manufacturing To The Next Level