Ford To Lay Off 700 Workers Due To Slow Car Sales

Ford Motor Co. said Thursday it's laying off 700 workers at a Michigan assembly plant because of slow sales of the small cars and hybrids it makes. 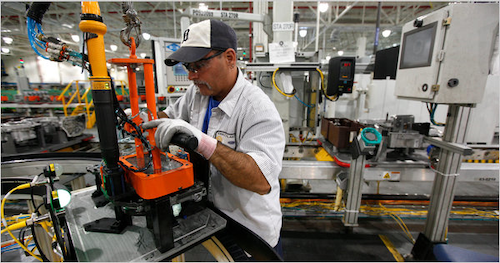 DETROIT (AP) — Ford Motor Co. said Thursday it's laying off 700 workers at a Michigan assembly plant because of slow sales of the small cars and hybrids it makes.