The nation's largest drugstore chain is expected to flex its beefed-up negotiating muscle to wring better deals from drugmakers and other suppliers. 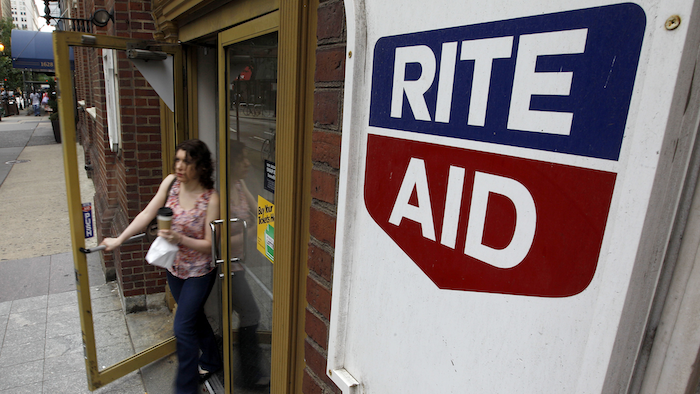 Walgreens will use its $9.41 billion takeover of rival Rite Aid to spread its philosophy on making drugstores destinations for customers looking to stay healthy or buy beauty products.

The nation's largest drugstore chain also is expected to flex its beefed-up negotiating muscle to wring better deals from drugmakers and other suppliers. But experts say those discounts won't automatically trickle down to consumers.

Customers, for the most part, may not see a huge impact on their wallets. But they will likely see some store closures or name changes and fewer brand choices after Walgreens Boots Alliance Inc. adds the nation's third-largest drugstore chain.

They also may see more clinics in Rite Aid Corp. stores and more products like vitamins and supplements aimed at keeping them healthy, as the sector continues to stretch well beyond simply filling prescriptions.

All the major drugstore chains — Walgreens, CVS Health Corp., and Rite Aid — have been revamping their stores for the past few years to make them bigger providers of healthcare products and other services. They're trying to appeal to customers who want to do more one-stop shopping and take advantage of the vast network of stores they have spent years building.

They also are shifting to serve the aging baby boom population and its health needs, as well as the growing number of people who are shopping around more for healthcare instead of simply visiting their family doctors.

Walgreens said Tuesday after markets closed that it will spend $9 per share in cash for each share of Camp Hill, Pennsylvania-based Rite Aid, which runs about 4,600 drugstores in 31 states and the District of Columbia.

The deal comes less than a year after Walgreens polished off its acquisition of European health and beauty retailer Alliance Boots, which runs the biggest drugstore chain in the United Kingdom. That combination created Walgreens Boots Alliance Inc., which operates more than 13,100 stores in 11 countries.

Boards of both companies have approved the deal, but it will be a while before consumers start seeing any impact from it.

The combination still needs approval from shareholders and government regulators who will study anti-trust concerns. The drugstore chains compete in many markets, although Rite Aid has a heavier presence in some parts of the East Coast than Deerfield, Illinois-based Walgreens.

The companies don't expect the deal to close until the second half of next year.