Report: SEC To File Charges Against Mondelez Over Bribes

The U.S. Securities and Exchange Commission is reportedly preparing to file civil charges against Mondelez over bribes paid to officials in India. 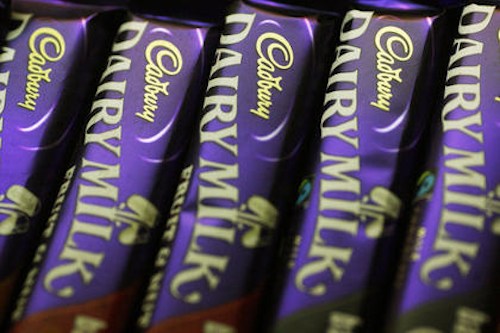 The U.S. Securities and Exchange Commission is reportedly preparing to file civil charges against Mondelez over bribes paid to officials in India.

The Wall Street Journal reports that an internal report in 2011 found that the snack giant's Cadbury unit funneled bribes through a consultant in order to secure approvals and permits for a factory in Baddi in northern India.

The transactions subsequently enabled Cadbury to claim a tax exemption of at least $90 million.

Eight other consultants were also paid between 2008 and 2010 "to mask payments to government officials."

Mondelez failed to disclose its findings to federal authorities, in violation of requirements regarding accurate bookkeeping and safeguards against bribery.

A whistleblower alerted investigators to the report earlier this year.

Criminal charges under the Foreign Corrupt Practices Act are unlikely, the Journal reported, because the company is not tied to improper payments in the U.S.

Other charges, however, were not ruled out. Settlement talks between Mondelez and the SEC are underway but could still collapse.

Mondelez officials said that the company is cooperating with the investigation.