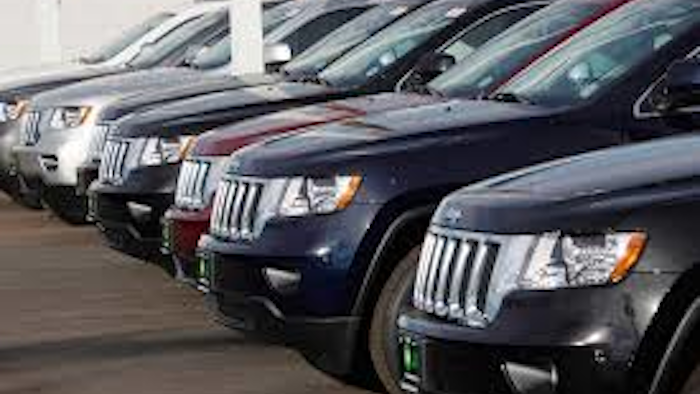 Jeep sales jumped 23 percent thanks to brisk sales of the Cherokee, Grand Cherokee and Patriot SUVs. Chrysler brand sales were also up as sales of its 200 sedan more than doubled.

Analysts expect sales to be flat compared with last March. Car buying site TrueCar.com predicted total U.S. sales of 1.5 million vehicles in March, down less than 1 percent from a year ago.