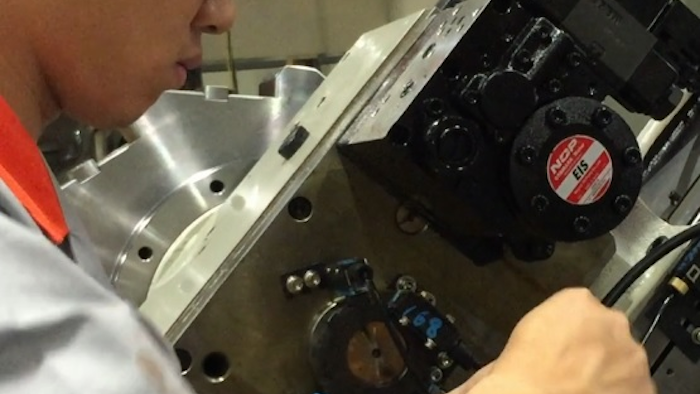 The study from the Aspen Institute and the Manufacturers Alliance for Productivity and Innovation noted that gross private domestic investment increased by 3.9 percent between 2007 and 2014 — less than half of the 8.7 percent increase in real gross domestic product over that span.

Authors Tom Duesterberg and Don Norman, however, said the trend dates to the bursting of the dot-com bubble in 2000 and that investment levels contributed to slow growth in labor productivity, economic growth and overall standards of living.

The report suggested that the nation's tax and regulatory climate, along with global economic uncertainty, could be deterring investment opportunities and entrepreneurialism in the U.S., while global competition — particularly in manufactured goods — eroded domestic companies' market share.

The study recommended an overhaul of the nation's corporate tax structure, which should include a provision allowing businesses to write off their capital investments, as well as regulatory reform that eases companies' ability to form new businesses.

Duesterberg and Norman conceded that many of the underlying factors contributing to lower investment levels likely couldn't be addressed with policy changes, and that some economists consider the current pattern "the new normal."

“The outlook for slower economic growth is partly a consequence of demographic and education trends that are largely beyond the influence of economic policy,” Norman said. “Other factors influencing investment can, however, be affected in such a way that more investment is encouraged.”

The National Association of Manufacturers and the American Council for Capital Formation helped sponsor the study, along with Dover Corp., Madison Industries, Parker Hannifin Corp. and Snap-on Inc