General Motors' faulty ignition switches were responsible for at least 124 deaths and 269 injuries, according to a fund set up to compensate victims. 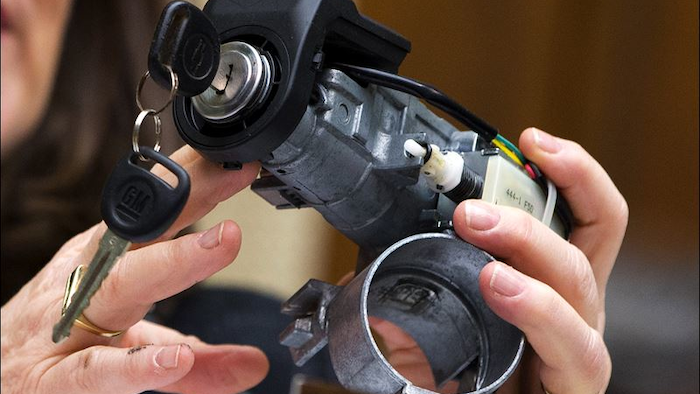 DETROIT (AP) — General Motors' faulty ignition switches were responsible for at least 124 deaths and 269 injuries, according to a fund set up to compensate victims.

The fund, administered by attorney Kenneth Feinberg, updated the totals Monday. The death toll didn't grow from the previous week, but there were three additional injuries.

The fund has finished processing the 4,342 claims it received by the Jan. 31 deadline. Of those, 84 percent — or 3,664 — were deemed ineligible. Feinberg is waiting for additional documentation for 285 claims.

Fund spokeswoman Camille Biros says 319 compensation offers have been made so far and 227 have been accepted. Six have been rejected.