Protein Could Create Ice Cream That Doesn't Melt As Fast 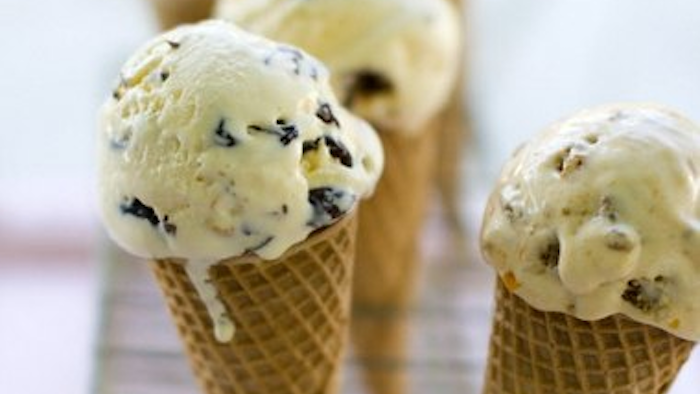