Coca-Cola disclosed Tuesday that it spent $118.6 million on health research and partnerships over the past five years, including funding for a group that was criticized for downplaying the role of sugary drinks in fueling obesity. 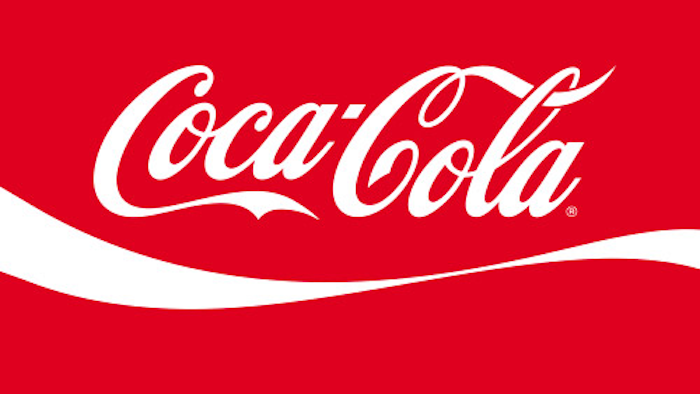 NEW YORK (AP) — Coca-Cola disclosed Tuesday that it spent $118.6 million on health research and partnerships over the past five years, including funding for a group that was criticized for downplaying the role of sugary drinks in fueling obesity.

The world's biggest beverage maker had vowed last month to be more transparent about its various efforts to promote messages and programs on health issues. The pledge came after a New York Times story detailed the company's funding for the Global Energy Balance Network. The story said the group promotes the idea that people are overly fixated on how much they're eating, rather than how much they're exercising.

Critics say it has become common for food companies to try and deflect criticism about their products by talking about the need for more physical activity.

Following the criticism about its funding for the Global Energy Balance Network, Coca-Cola CEO Muhtar Kent said he was disappointed the company's actions created "more confusion and mistrust" and vowed to be more transparent going forward.

"We understand that our efforts in dealing with the obesity epidemic are not seen as credible, so we must — and want to do better," said Sandy Douglas, president of Coca-Cola North America, in a statement Tuesday.

In a post on its website, Coca-Cola said it spent $21.8 million on scientific research since 2010. It also spent $96.8 million on "health and well-being partnerships," including payments to dozens of dietitians and others who share their views with consumers.

In March, The Associated Press reported that Coca-Cola had worked with fitness and nutrition experts who each suggested a mini-Coke or mini-soda as a snack in columns for American Hearth Month. The pieces appeared on nutrition blogs and other sites.

Coca-Cola's website lets users search its partnerships and research efforts by keyword and year. The company, based in Atlanta, makes drinks including Sprite, Dasani and Powerade.