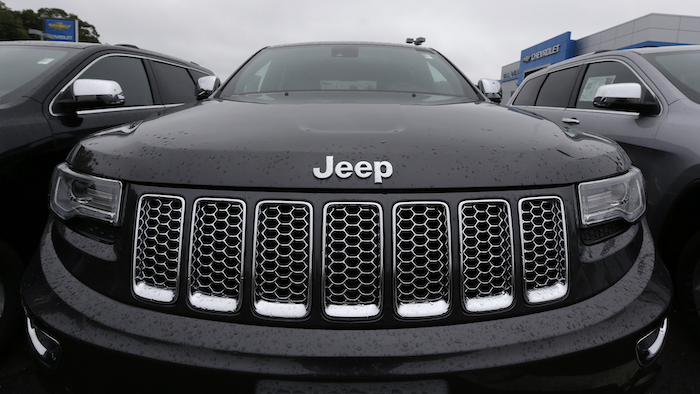 Jeep sales were up 40 percent, and Fiat Chrysler sold more than 193,000 vehicles overall in what the company described as its best September since 2000.

Analysts expect most automakers to report strong sales for September, partly because of the late Labor Day holiday. Kelly Blue Book forecast a 12 percent increase in sales from a year ago to 1.39 million cars and trucks.

Also on the podcast, VW's hoax, massive ship freed and Boston Dynamics made a new robot.
Apr 5th, 2021
Follow Us
Most Recent