Industrial Mergers Decline at the Outset of 2015 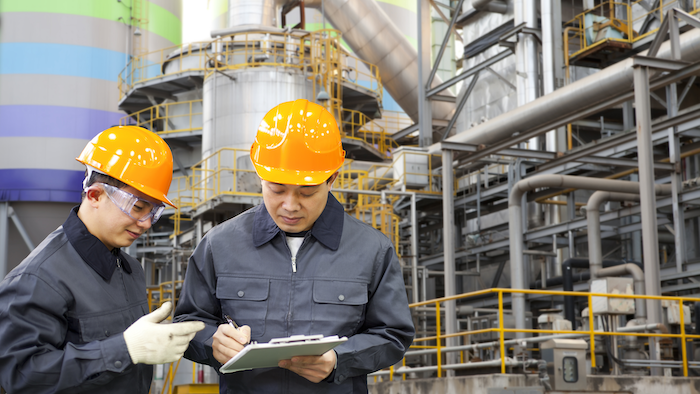 The group's latest quarterly Industrial Trends Report recorded 374 deals in the sector during the first three months of the year worth $28.3 billion. The amount of overall transactions fell by nearly 18 percent compared to the fourth quarter of 2014, while the value of those deals fell by more than 44 percent.

Last year, the industrial sector experienced 1,896 mergers and acquisitions totaling $157 billion in value, the most active year since 2007. Instead of maintaining that pace, however, Mergermarket found that the first quarter saw the lowest transaction amount since 2011 when the industrial sector was only beginning to climb out of the Great Recession.

Transactions among the automation and electronics categories, in particular, fell by 75 percent compared to the value of those deals in the fourth quarter.

In addition, investments in Europe accounted for the largest share of outbound U.S. spending in more than a decade. Mergermarket attributed those numbers to the depreciation of the euro against the dollar.

Although overall transactions were down, the report noted four deals in the wind energy sector worth more than $4 billion in the first quarter. Last year, that industry only saw six such deals that amounted to just $48 million. Analysts said alternative energy firms likely appear more attractive in the wake of sliding oil prices.