Powdered Alcohol Creator Tries To Get Ahead of State Bans

The creator of powdered alcohol is furiously trying to fend off efforts to ban the product in Maine and across the country before it even hits stores. 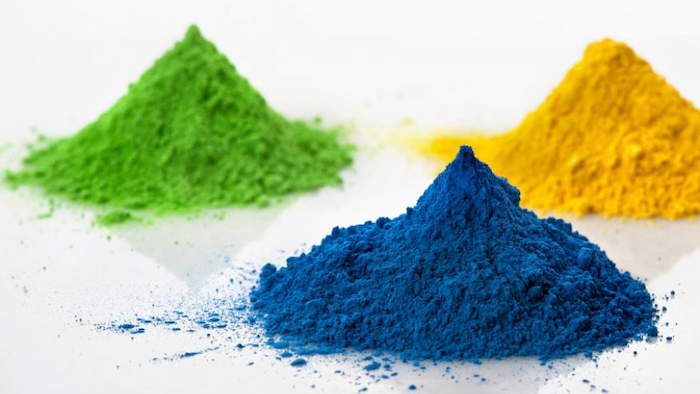 The creator of powdered alcohol is furiously trying to fend off efforts to ban the product in Maine and across the country before it even hits stores.

After winning federal approval last month, Palcohol founder Mark Phillips is preparing to soon begin selling the powder, which makes vodka and rum drinks or cocktails when mixed with water.

But first, Phillips must convince skeptical lawmakers from Hawaii to Maine, who are working frantically to keep powdered alcohol off limits.

"We're all trying to get our laws in place before it hits the shelves, and he wants to get it on the shelves as quickly as possible to demonstrate that it's not a problem," said Maine Rep. Mick Devin, a Democrat who introduced a bill to ban powdered alcohol after Palcohol's labels gained approval from the federal Alcohol and Tobacco Tax and Trade Bureau last month.

Six states have already outlawed it, and lawmakers in about 30 other states have introduced similar bills this year, saying they fear the product will make it easier for minors to abuse booze.

Phillips said he believes the resistance to Palcohol is being driven in part by the liquor industry, which is worried about the competition. He bristles at the suggestion that it's any more dangerous than liquid alcohol and argues that banning it will only increase demand.

"We learned that prohibition doesn't work," Phillips said. "When we ban something, it's going to make more people want it."

Palcohol will come in small pouch that's equivalent to one shot of alcohol. By adding water, juice or soda, one can make vodka or rum drinks. Adding water to the cocktail versions makes a Cosmopolitan or margarita. A lemon drop flavor has yet to gain federal approval.

It's being marketed toward active people who want to enjoy alcoholic beverages but don't want to carry heavy bottles while doing things like hiking.

Devin and other critics say they fear that teens will snort it and sneak it into parties and sports events. Others say it could make it easier to clandestinely spike a drink.

Erin Artigiani, deputy director of policy and governmental affairs at the University of Maryland's Center for Substance Abuse Research, said she worries people could, even unintentionally, make an extremely potent and dangerous drink by mixing the powder in less liquid than necessary.

Alaska, Louisiana, South Carolina, Utah, Vermont and Virginia passed bans as of early April, according to the National Conference of State Legislatures.

Pennsylvania's liquor control board, which like in 16 other states — including Maine — must approve new products, has also blocked the sale of powdered alcohol. Massachusetts regulators have said Palcohol is illegal there because its state defines alcohol as a liquid. In Maryland last month, the state announced a voluntary ban between wholesalers and distributors.

U.S. Sen. Chuck Schumer introduced a bill last month that would make the production and sale of powdered alcohol illegal in all states. The New York Democrat called Palcohol "Kool-Aid for underage drinking."

But not everyone thinks a ban is the right move. Measures have been defeated in Wyoming and Mississippi, and Arizona's Republican governor, Doug Ducey, vetoed a bill Tuesday. He said there's no evidence that it's necessary and ordered state regulators to ensure powdered alcohol has the same level of oversight as other liquor.

Phillips says critics' arguments are unfounded. Snorting would be impractical because it would be painful and take nearly an hour to consume a packet, he says. Spiking a drink wouldn't make sense either, he says, because liquid alcohol dissolves much quicker.

He's working to educate legislators and the public but said he doesn't have the resources to fight the dozens of proposals. He acknowledged that he will likely lose in many states.

"There is a fear of anything new," Phillips said. "When they're ignorant about a product, they're scared of it."