Apple Steps Up Efforts to go Green in China

Apple says it's boosting efforts to go green in China by partnering with conservationists to promote sustainable forestry for paper production. 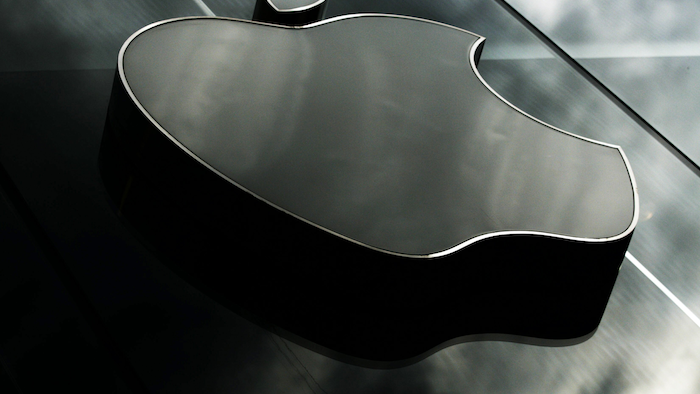 CEO Tim Cook also said in a statement Sunday that he will try to get Apple's Chinese suppliers and contract manufacturers to use renewable energy to power their factories.

That could take years, Cook conceded. But Apple hopes to set an example by investing in two Chinese solar projects that will produce more power than Apple uses in its Chinese stores and offices.

While releasing few details, Apple said it will work with the World Wildlife Fund on an effort to get up to 1 million acres of Chinese commercial timberland certified as being managed under sustainable environmental practices. Apple has undertaken similar projects in the United States.