GM Returns to Medium-Duty Trucks in U.S. With Isuzu Deal

Detroit-based General Motors Co. is expanding its partnership with Japanese truckmaker Isuzu Motors by collaborating in the U.S. and marking GM's return to the medium-duty truck business. 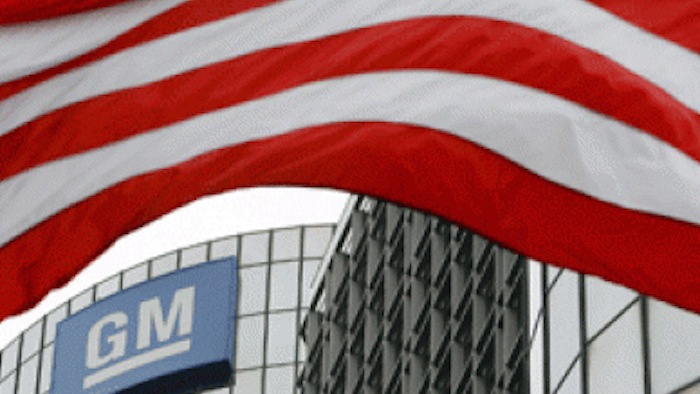 Detroit-based General Motors Co. is expanding its partnership with Japanese truckmaker Isuzu Motors by collaborating in the U.S. and marking GM's return to the medium-duty truck business.

Under the deal announced Tuesday, Isuzu will produce models for GM based on the Isuzu N-Series truck. They will be distributed by GM's Chevrolet dealers in the U.S., starting next year.

GM and Isuzu will also explore the use of GM commercial vehicle components for Isuzu trucks. GM will continue to produce and supply 6-liter V-8 gasoline engines and six-speed transmissions for Isuzu.

GM quit the medium-duty truck business in 2009 when it was going through financial turmoil. That was part of the effort that allowed the automaker to leave bankruptcy protection.

Isuzu and GM, which makes the Cadillac, Buick and Opel cars, have maintained a strategic partnership for more than 40 years.

GM at one point owned nearly half of Isuzu. It sold its remaining small shareholding in Isuzu in 2006. After that, Toyota Motor Corp. bought a 5.9 percent stake in Isuzu, becoming the top automaker shareholder in Isuzu.