Monsanto plans to upgrade a Louisiana chemical plant in order to help produce a new line of herbicide. 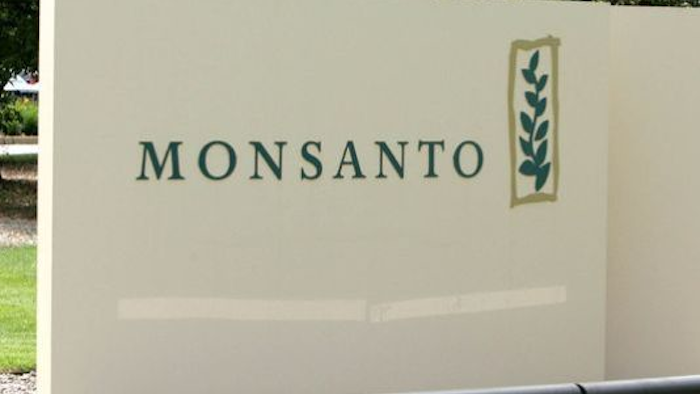 Monsanto plans to upgrade a Louisiana chemical plant in order to help produce a new line of herbicide.

Hugh Grant, CEO of the St. Louis-based agribusiness giant, said Wednesday that the company would invest more than $1 billion in the Luling facility during the next three to five years.

The plant will produce 50 million pounds of dicamba, an herbicide used on crop fields since 1967, according to a report in E&E.

Monsanto expects to launch its Roundup Ready Xtend Crop System ahead of the next planting season; the system combines a dicamba-and-glyphosate herbicide with crops engineered to resist it.

The company is waiting on approval from the Environmental Protection Agency before selling the herbicide. The U.S. Agriculture Department, meanwhile, approved cotton and soybean crops that resist dicamba.

The Roundup herbicide would join Dow's Enlist Duo system that combines glyphosate and the chemical 2,4-D. Each of the latter two chemicals came under fire from international health officials in recent months as potential cancer risks.