The U.S. government is reopening an investigation into Jeep and Dodge sun visors after reports that some caught fire even after a recall repair. 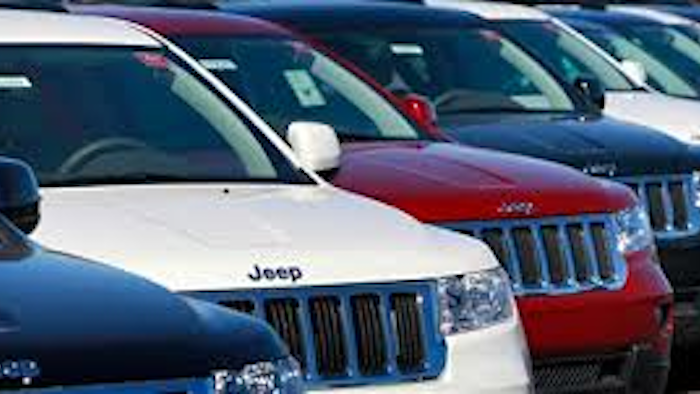 Detroit, Michigan — The U.S. government is reopening an investigation into Jeep and Dodge sun visors after reports that some caught fire even after a recall repair.

Fiat Chrysler Automobiles recalled 895,000 2011-2014 Jeep Grand Cherokees and Dodge Durangos worldwide last summer after a government investigation found that a short in the vanity lamp wiring could cause visors to burn. FCA has been adding a plastic part to properly guide the wires.

FCA said the defect was only present in SUVs that were incorrectly reassembled after previous repairs.

But on Tuesday, the National Highway Traffic Safety Administration said it has reopened its investigation after receiving eight reports that visors caught fire even after the recall repair. No crashes or injuries related to the issue have been reported.

FCA says it's cooperating with the investigation.