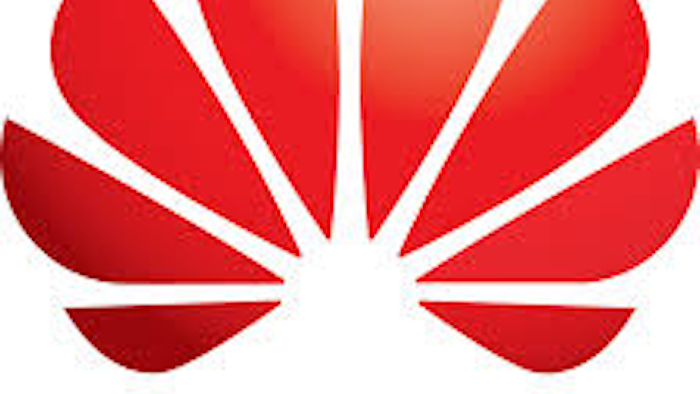 The company said its LiteOS software is faster and more energy efficient than other Internet of Things systems despite comprising only 10 kilobytes.

The IoT market already includes companies from Google, Apple and Facebook to Microsoft and IBM as analysts predict sharp increases the number of connected devices.

Huawei, for one, expects 100 billion devices to be connected by 2025, with a majority in transportation, manufacturing and logistics.

Read more on the Internet of Things and the future of manufacturing.