A Turkish media report says an explosion has occurred at a government-owned explosives factory in the outskirts of Ankara. 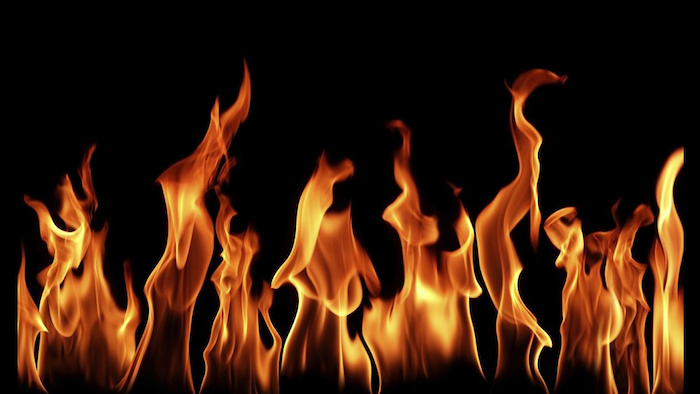 ANKARA, Turkey — A Turkish media report says an explosion has occurred at a government-owned explosives factory in the outskirts of Ankara.

The private Dogan news agency says several people were hurt in Thursday's blast at the explosives plant located in the Elmadag district.

There was no immediate information on the cause of the explosion.