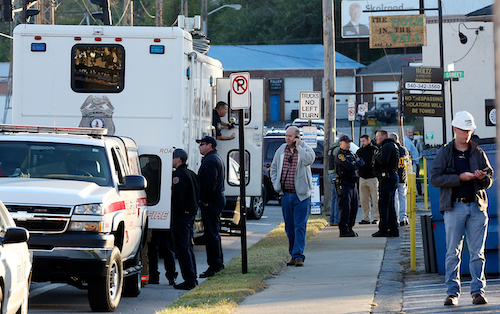 Roanoke Police Chief Tim Jones said at a press conference that a former employee of FreightCar America fired 10 rounds from a 9mm semi-automatic handgun in the plant's paint shop shortly after 6 a.m. local time, according to The Roanoke Times.

One employee was killed and three wounded before the former employee, Getachew Fekede, apparently turned the gun on himself.

One of the injured victims was released from a local hospital; the others remained in serious and good condition, respectively, as of Tuesday afternoon.

According to the Associated Press, Roanoke Police spokesman Scott Leamon said Daniel Brown, 56, of Montvale, was killed. Leamon identified the three other employees injured in the shooting as Keith Law, 31, of Rocky Mount; Gary Koran, 32, of Roanoke; and Travis Valderrama, 31, of Catawba.

Fekede, 53, reportedly came to Virginia through a refugee program from Kenya in 2011. He worked at FreightCar until March, when he was dismissed after not showing up for work.

Jones said that Fekede was previously considered to be a good employee. It was not immediately clear what he was doing since his dismissal.

FreightCar expressed its condolences to those affected by the shooting but did not offer additional details.

"We are working closely with federal, state and local law enforcement to determine what happened and ensure that our employees are safe," the company said in a statement. 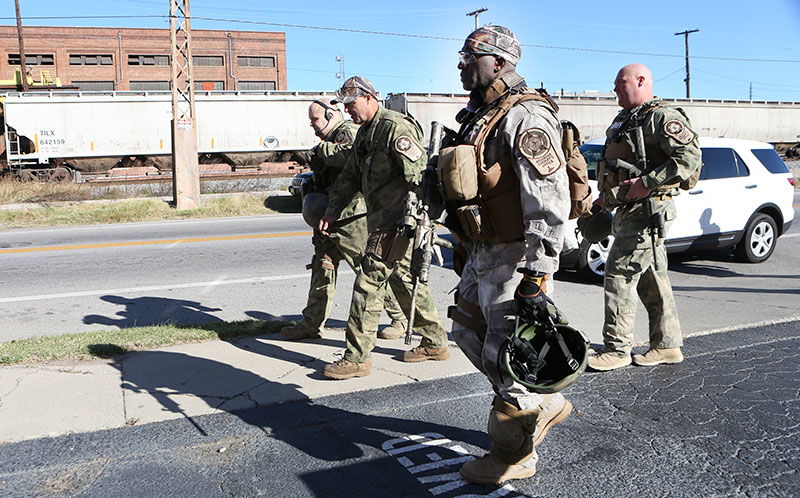 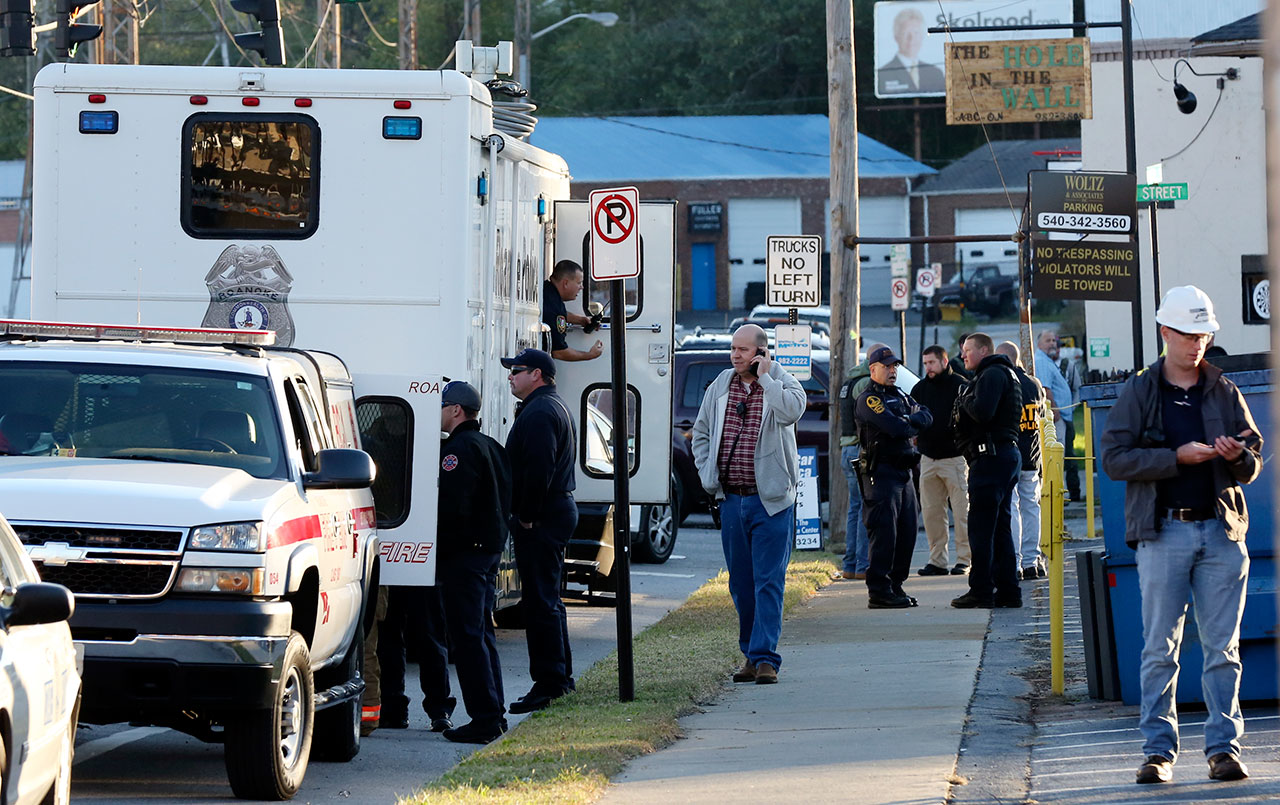 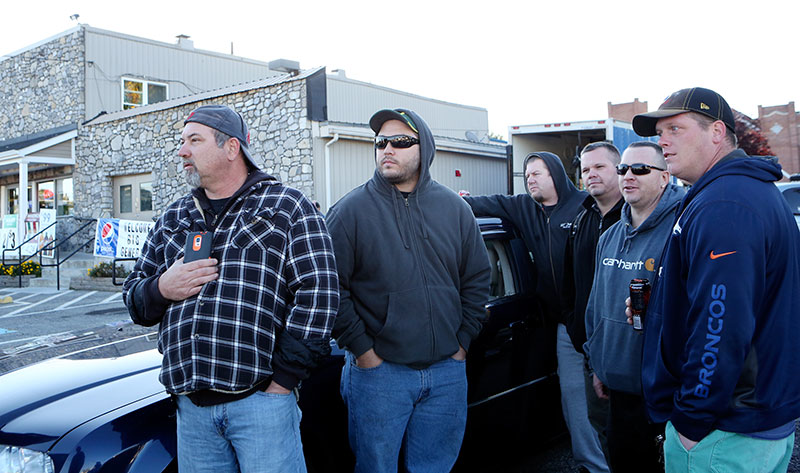