Google's parent company is halting operations and laying off staff in a number of cities where it once hoped to bring high-speed internet access by installing new fiber-optic networks. 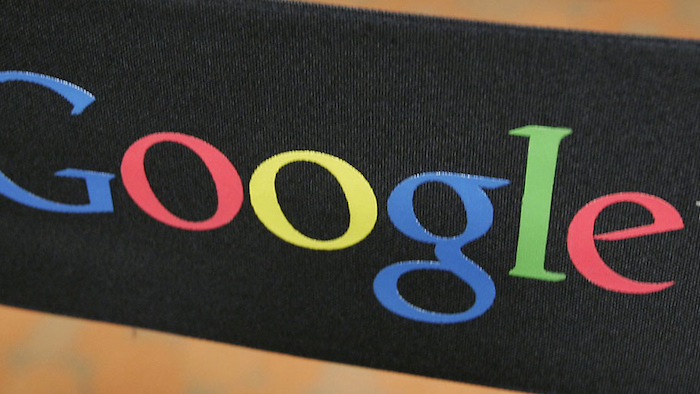 SAN FRANCISCO (AP) — Google's parent company is halting operations and laying off staff in a number of cities where it once hoped to bring high-speed internet access by installing new fiber-optic networks.

The company also announced that Craig Barratt, a veteran tech executive who led the ambitious — and expensive — Google Fiber program, is stepping down as CEO of Access, the division of Google corporate parent, Alphabet Inc., that operates the 5-year-old program.

In a statement, Barratt said Google Fiber will continue to provide service in a handful of cities where it's already operating, including Atlanta; Austin, Texas; and Charlotte, North Carolina.

But it will put further plans on hold in at least eight more metropolitan areas where it's been holding exploratory talks with local officials. Those include Dallas; Tampa and Jacksonville, Florida; Los Angeles; Oklahoma City; Phoenix; Portland, Oregon; and San Jose, California.

Barratt didn't say how many jobs will be cut. His statement described the Access business as "solid," but said it would make "changes to focus our business and product strategy" and incorporate new technology.

A recent report by tech news site The Information said the business was under pressure by Alphabet CEO Larry Page to cut costs after failing to meet financial goals, including a target of signing up 5 million subscribers.

Barratt said he'll continue to serve as an adviser to Page.