A spokeswoman for the national health ministry said 20 people had been taken to a local hospital with various injuries. 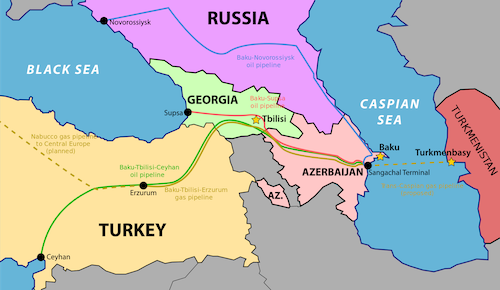 There was no immediate indication of the cause of the Tuesday afternoon blast at the plant in Shirvan, 100 kilometers (60 miles) southwest of Azerbaijan's capital Baku.

A statement from the Defense Industry Ministry, which manages the plant, said two plant workers died, but there were no further details. Earlier, a spokeswoman for the national health ministry, Lia Bairamova, said 20 people had been taken to a local hospital with various injuries. It was not clear if the two reported dead were among that number.

Azerbaijan is an oil-rich nation on the Caspian Sea.