GE Power has announced plans to shut the Chattanooga Alstom facilities it recently acquired and lay off most of the workforce. 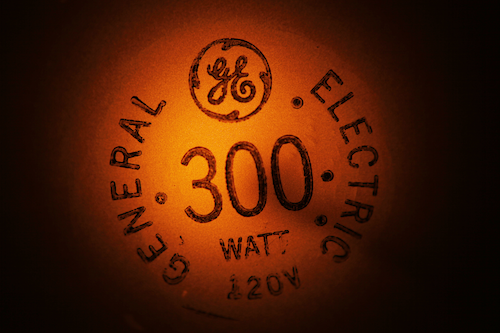 CHATTANOOGA, Tenn. (AP) — GE Power has announced plans to shut the Chattanooga Alstom facilities it recently acquired and lay off most of the workforce.

GE says it has about 50 Chattanooga employees who will not be affected by the closures.

Jackson says the future of the manufacturing site, including a $300 million plant Alstom opened in 2010 to meet predicted nuclear power demand, is "under review."