The A321 passenger jet took off and landed at Mobile Aeroplex at Brookley, site of the company's new plant near downtown Mobile, Alabama. 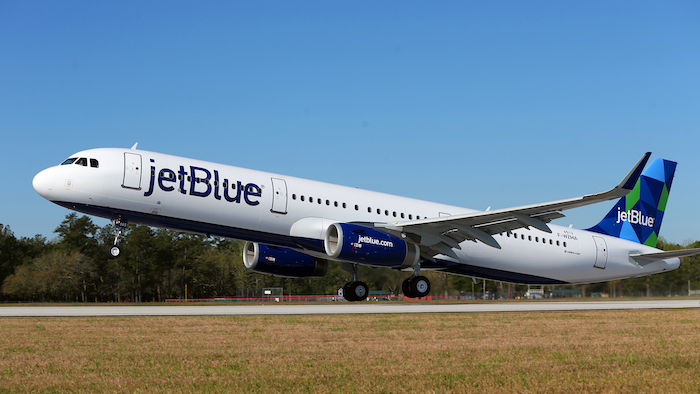 MOBILE, Ala. (AP) — European aircraft maker Airbus conducted the inaugural test flight on its first U.S.-made jetliner Monday, calling the exercise a success after the plane flew for hours over the Gulf of Mexico.

The A321 passenger jet took off and landed at Mobile Aeroplex at Brookley, site of the company's new plant near downtown Mobile, Alabama.

The three-hour flight over the Gulf was to include a series of maneuvers and tests of all the airplane's operating systems. The company later tweeted that the flight was successful.

In a statement, Gov. Robert Bentley called the flight a "major milestone" for the state's aviation sector.

"Aerospace and aviation industries are extremely important to Alabama, and it is exciting to know soon JetBlue will receive its first A321 proudly made in Alabama," he said.

The aircraft will be delivered to purchaser JetBlue in a few weeks after final preparations.

Airbus began constructing the $600 million plant in 2013 after selecting Alabama as the location. State and local governments provided more than $158 million in incentives for the factory, which will employ about 1,000 people.