The Supreme Court has ruled for more than 3,000 workers at a Tyson Foods Inc. pork processing plant in Iowa in a pay dispute with the company. 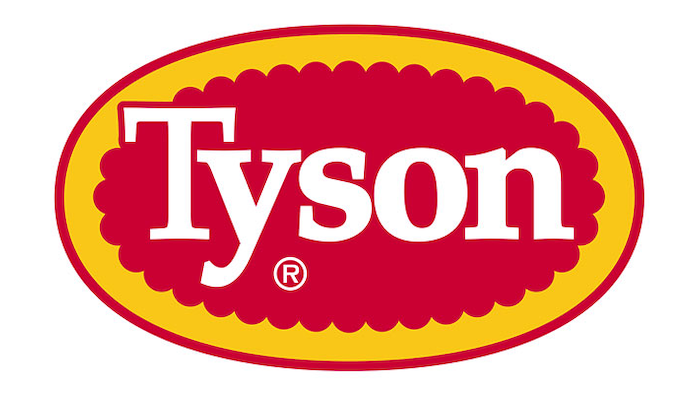 WASHINGTON (AP) — The Supreme Court has ruled for more than 3,000 workers at a Tyson Foods Inc. pork-processing plant in Iowa in a pay dispute with the company.

The justices voted 6-2 on Tuesday to reject new limits Tyson asked them to impose on the ability of workers to band together to challenge pay and workplace issues.

Instead, the court upheld a $5.8 million judgment against the Springdale, Arkansas-based company for not paying employees for time spent putting on and taking off protective work clothes and equipment before wielding sharp knives in slaughtering and processing the animals.

Tyson argued in its appeal that it should not have been forced to defend a class-action lawsuit that claims it failed to pay thousands of "knife-wielding" employees and others for time spent putting on and taking off protective work clothes and equipment at its Storm Lake, Iowa, plant. The employees do their jobs on the plant's slaughter or "kill" floor and on the processing or "fabrication" floor.

Business groups that supported Tyson pressed the court to elaborate on its 2011 decision blocking a massive sex-discrimination case against Wal-Mart Stores Inc. that would have included up to 1.6 million female workers. They wanted the court to rein in the use of statistical evidence to support the employees' claims.

But Justice Anthony Kennedy, in his majority opinion, explicitly rejected the argument by Tyson and its backers to broadly rule out statistical evidence in these sorts of cases. "A categorical exclusion of that sort...would make little sense," Kennedy wrote.

The opinion relied on a 70-year-old Supreme Court decision that allows workers to use statistical evidence in lawsuits over compensation when their employer doesn't keep adequate records of their hours.