The city said Wednesday it would be the first such facility since the Pullman rail company closed in the 1980s. 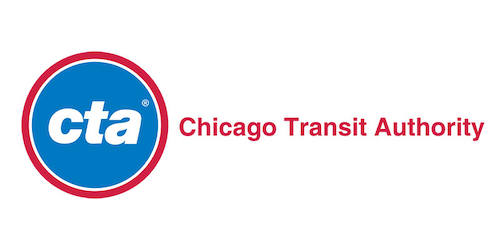 CHICAGO (AP) — The Chicago Transit Authority has reached a $1.3 billion deal to buy hundreds of new rail cars that will be built at a plant to be constructed on the city's South Side.

The new 7000-series cars will be made by CSR Sifang America, which pledged to build a new rail car assembly plant that will create 170 jobs.

The city said Wednesday it would be the first such facility since the Pullman rail company closed in the 1980s.

The new cars will start going into service in 2020. The deal is for 846 cars. They will feature stainless steel bodies and AC power propulsion for a smoother, quieter ride.