The automaker said it discovered the issue after investigating a vehicle problem which caused a 25-minute delay in admission to a hospital for a man in his 60s last December. 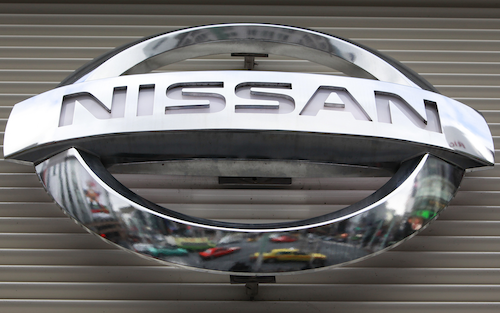 Nissan Motor Co. said Thursday it is recalling in Japan 1,946 vehicles, most of them used as ambulances, due to an issue that could prevent their engines from starting, following a man's death in a hospital after an ambulance intended to transport him failed to start.

According to documents filed with Japan's transport ministry, the recall applies to Nissan's 1,869 Paramedic ambulances produced between July 1999 and last November.

The automaker said it discovered the issue after investigating a vehicle problem which caused a 25-minute delay in admission to a hospital for a man in his 60s last December.

According to the city's Fire Bureau on Japan's northernmost main island of Hokkaido, emergency personnel could not start the engine of an ambulance that was to be dispatched to a nearby hot spring hotel on Sapporo's southwestern outskirts following an emergency call Dec. 29, resulting in an ambulance being sent from a different station 14 kilometers away.

The bureau has said the link between the man's delayed arrival at the hospital and his death is unclear.

According to the ministry, a step under the driver's door of affected models is prone to water damage, leading to the corrosion of wiring inside. The wiring transmits gearbox data without which the engine cannot start.

Nissan said Thursday it will carry out work to properly waterproof the cover protecting the wiring in affected vehicles. 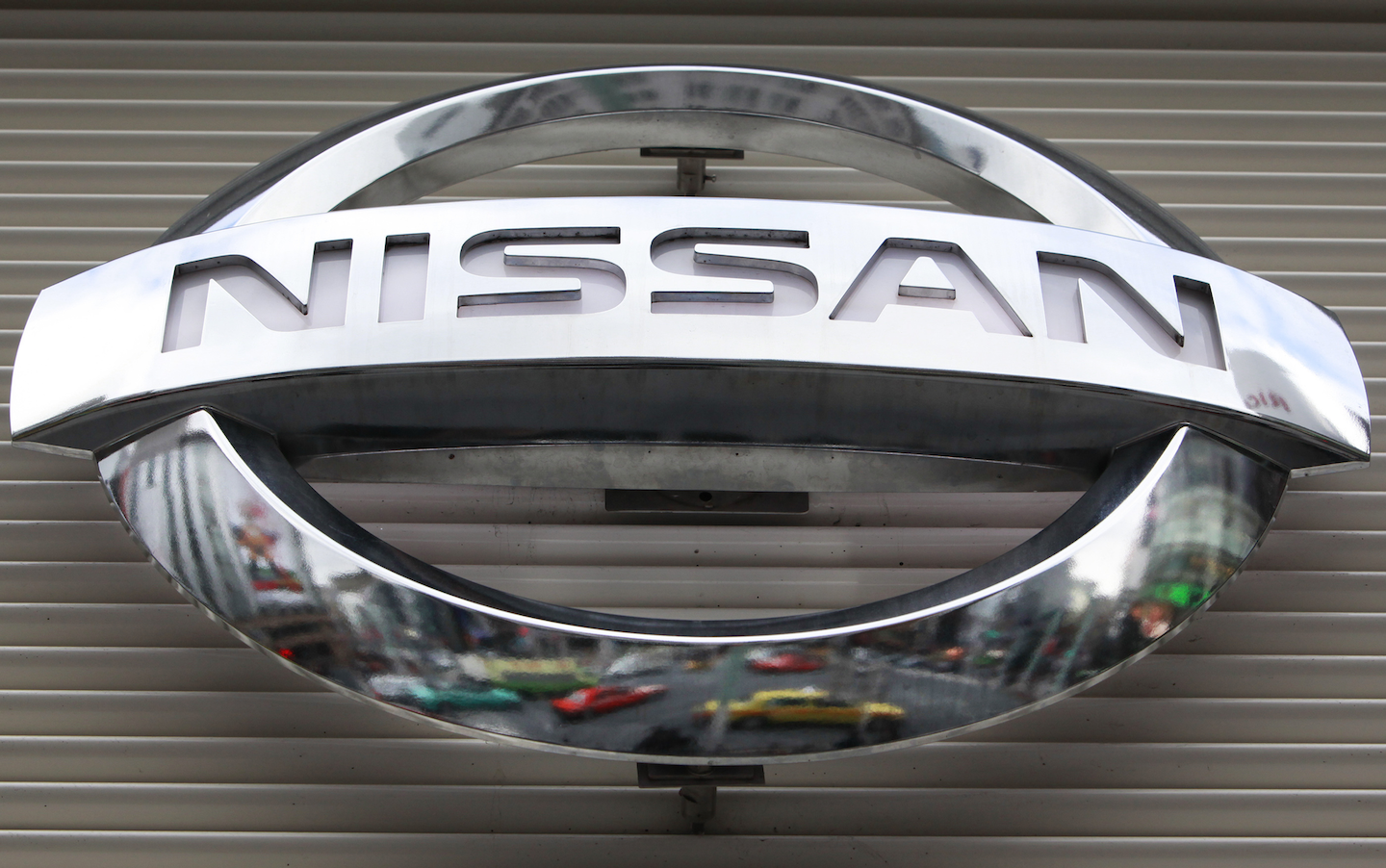