A union leader says he'll try to put outside pressure on a company to reverse its decision to shut down a 1,400-worker factory in Indianapolis and move production to Mexico. 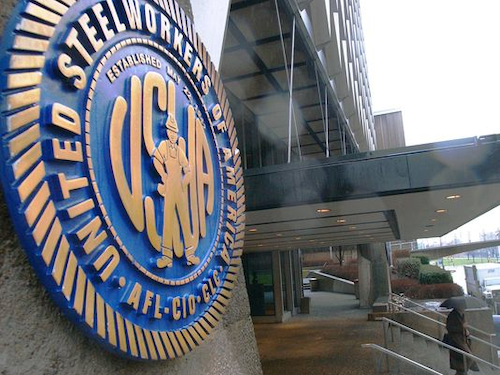 INDIANAPOLIS (AP) — A union leader says he'll try to put outside pressure on a company to reverse its decision to shut down a 1,400-worker factory in Indianapolis and move production to Mexico.

Carrier Corp. announced last week it planned to close the factory over a three-year period starting in 2017.

Jones says the union will ask businesses stop buying Carrier products if the company goes ahead with the closure.