Critics who say people have been sickened by the fumes were furious that the air regulators stopped short of ordering a complete and permanent shutdown of all wells at the huge storage field. 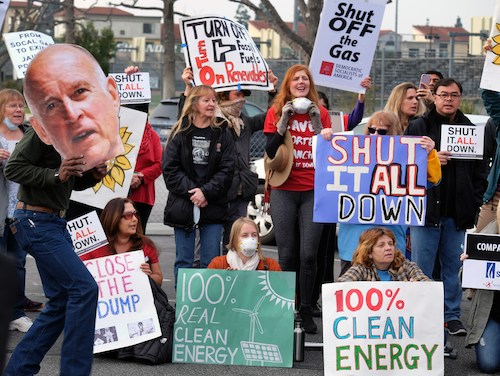 LOS ANGELES (AP) — The Southern California Gas Co. has been ordered to permanently close and seal a storage well that's poured natural gas into the air over a Los Angeles neighborhood for months and driven thousands from their homes.

A hearing board of the South Coast Air Quality Management District on Saturday also ordered the utility to fund an independent health study for residents of the Porter Ranch neighborhood and inspect all 115 wells at the Aliso Canyon storage facility to help prevent future leaks.

"As a result of this order, SoCalGas must take immediate steps to minimize air pollution and odors from its leaking well and stop the leak as quickly as possible," said Barry Wallerstein, SCAQMD's executive officer.

However, critics who say people have been sickened by the fumes were furious that the air regulators stopped short of ordering a complete and permanent shutdown of all wells at the huge storage field.

"This is an ongoing disappointment and no one is managing this crisis situation," said a statement from Matt Pakucko, president of the group Save Porter Ranch.

"SQAMD's failure to put Californians' livelihoods first is shameful, and Governor Brown should intervene swiftly," Michael Brune, executive director of the Sierra Club, said in the same press release. "There should be no other choice but to shut down the dangerous Aliso Canyon facility and look to close every urban oil and gas facility throughout California and our country, to ensure the health of our communities and our climate is never again sacrificed for corporate polluter profits."

Southern California Gas Co. did not immediately release any comment on the SQMAMD orders.

The leak, first reported on Oct. 23, has been blamed for ailments including nosebleeds, headaches and nausea in the upscale suburban neighborhood about a mile from the leaking storage well.

Officials have said that they don't expect long-term health problems associated with the leak, particularly from benzene, a carcinogen of greatest concern.

The Los Angeles County Department of Public Health has said that benzene levels in 15 samples of air in the area were more than double normal levels but none exceeded state standards for acute exposure to benzene. 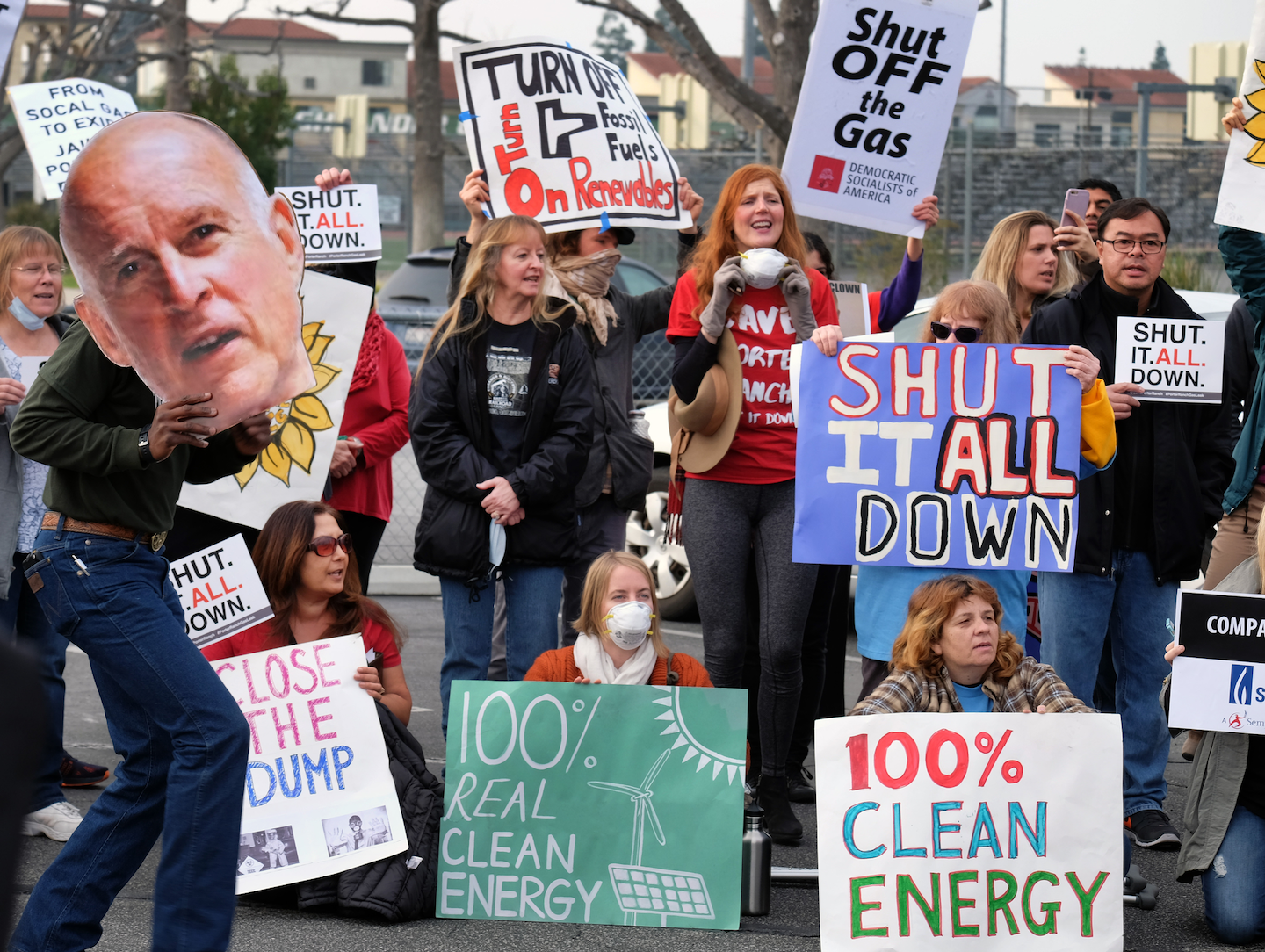