Boeing will cut its production of a 747 cargo plane in half later this year amid a sluggish recovery in the air freight market. 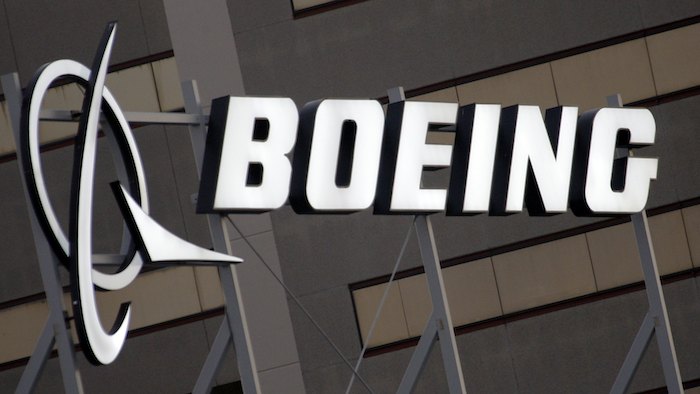 Boeing will cut its production of a 747 cargo plane in half later this year amid a sluggish recovery in the air freight market.

In September, the Chicago-based aerospace giant will reduce its output of the 747-8 Freighter to 0.5 per month. The company was already scheduled to reduce production of the jet from 1.3 per month to one per month beginning in March. 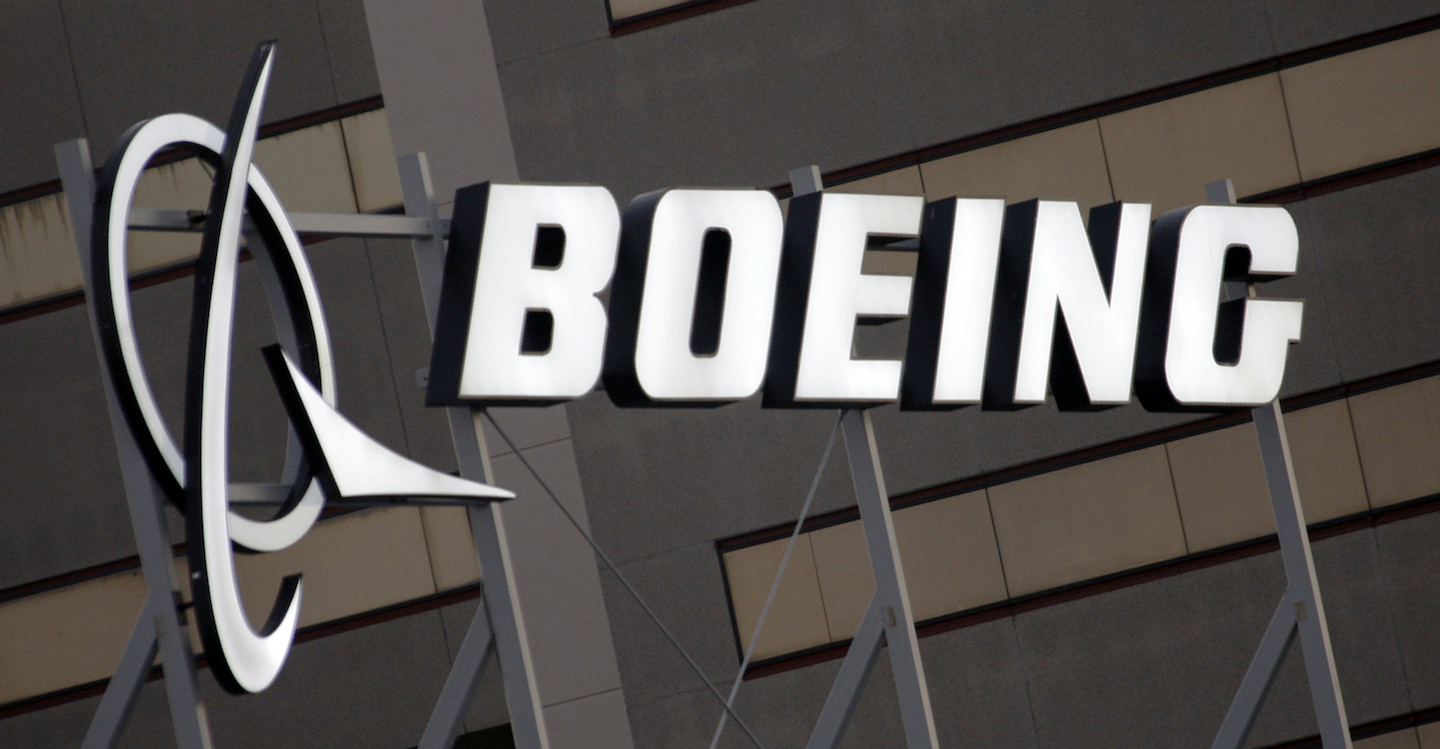 The company will record a $569 million after-tax charge to account for the production decline in next week's financial report for the fourth quarter of 2015.

While there won't be any tariffs or quotas, other barriers to trade could increase operating costs.
Jan 22nd, 2021

He aired some of his toughest public words yet toward vaccine makers, criticizing “bilateral deals.”
Jan 18th, 2021
Follow Us
Most Recent