Federal mining officials plan to bolster their outreach and enforcement in the coal industry after three miners were killed in the first three weeks of the year. 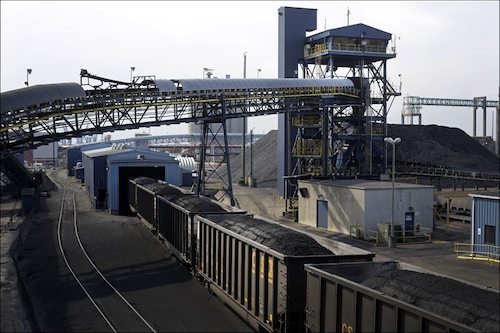 Federal mining officials plan to bolster their outreach and enforcement in the coal industry after three miners were killed in the first three weeks of the year.

Although 2015 was the safest year on record in the mining industry, Assistant Labor Secretary for Mine Safety and Health Joseph Main issued an alert to coal industry stakeholders and called for an increased emphasis on safety standards.

“All miners deserve to work their shifts and return home at the end of the day, safe and healthy," Main said. "To that end, the Mine Safety and Health Administration plans to ramp up its targeted enforcement, education and outreach efforts to respond to the troubling number of mining fatalities that have occurred so far this year."

A 53-year-old West Virginia miner was fatally injured on Jan. 4 when he was caught in a moving underground belt while attempting to change a hold-up roller.

On Jan. 16, a 31-year-old worker was pinned and killed by a section of rock while operating a machine at a Pennsylvania mine.

Three days later, a mining machine trapped and killed a 36-year-old worker at a Kentucky mine.

Main said that it was the deadliest first three weeks to being the year in the coal industry since 2006.

"In light of declining coal market conditions, we all need to be mindful that effective safety and health protections that safeguard our nation’s coal miners need to be in place every day at every mine in the country," Main said.