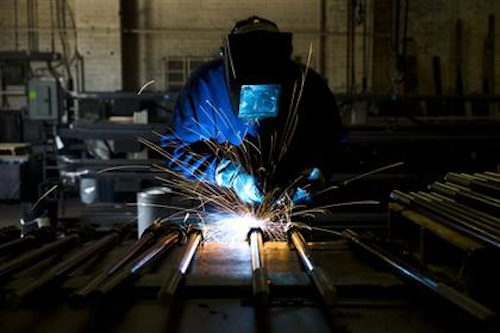 Jeff Brubaker, the Assembled Chemical Weapons Alternatives site project manager, was quoted by the Lexington Herald-Leader as saying the welds will be repaired. He said plant owners last week committed resources to ensure the facility will start operations by 2020.

The Richmond Register reported on the weld deficiencies last month.

The plant was built last year to destroy deadly sarin and nerve agents that have been stockpiled for decades.

"We have committed a significant number of resources and if we need to commit even more resources, we will in order to ensure that this remains unlikely to cause a delay in starting up the facility that will destroy the nerve agents," Brubaker said.

The deficient welds were discovered in equipment fabricated by a subcontractor in California. Brubaker said X-rays taken in California showed weld deficiencies while others were inconclusive or lacked clarity.

Ron Hink, who is managing the project on behalf of Bechtel Parsons Blue Grass, said deficiencies should have been detected in fabrication.

"Weld deficiencies are common but not of this magnitude," he said.

The deficient welds were discovered in piping that feeds fluid to equipment that helps break down chemical compounds into carbon dioxide, water and salts. Stress on those welds could cause them to fail and release hazardous liquids, putting plant workers at risk.