Co-Founder of K-Cups Doesn't Own a Keurig Machine

Keurig Green Mountain made $4.7 billion in revenue last year and much of that money was thanks to its K-Cups — the small pods used for easy coffee brewing. But in a recent interview, co-founder John Sylvan admitted to not even owning a Keurig. 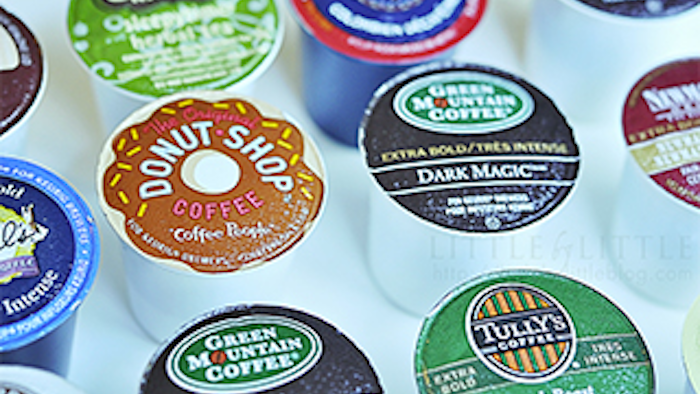 If you're a coffee drinker, chances are you either own or know someone who owns a Keurig coffee maker.

Keurig Green Mountain made $4.7 billion in revenue last year and much of that money was thanks to its K-Cups — the small pods used for easy coffee brewing.

But in a recent interview with The Atlantic, the company's co-founder John Sylvan admitted to not even owning a Keurig himself!

Sylvan said the machine not only costs too much, but produces way too much waste.

He says the cups are pretty much impossible to recycle. "I feel bad sometimes that I ever invented the K-Cup," Sylvan said.

But still, nearly one-third of American homes own a pod-based coffee machine today, even though Sylvan never imagined they would be used outside of workplace offices.

"I don't have one," Sylvan said. "They're kind of expensive to use. Plus it's not like drip coffee is tough to make."

To read more on this interview, please visit this article by The Atlantic.