Spice seller McCormick & Co. is adding some Italian flavor to its lineup by paying up to $97 million for the more than century-old Drogheria & Alimentari. 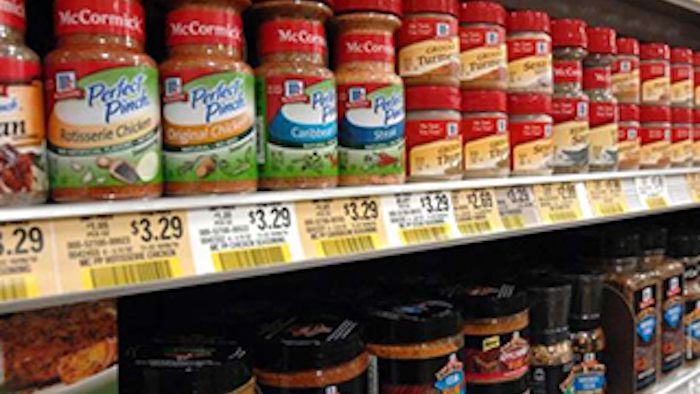 NEW YORK (AP) — Spice seller McCormick & Co. is adding some Italian flavor to its lineup by paying up to $97 million for the more than century-old Drogheria & Alimentari.

Based in Florence, Italy, Drogheria & Alimentari is a privately-held company that sells sea salt, lemon juice and other seasonings under several brand names. It was founded in 1880.

McCormick, whose headquarters are in Sparks, Maryland, said the deal will help it further expand into Europe. The acquisition is expected to be completed by May.