Prosecutors are seeking a five-year prison sentence for the owner of a Dutch meat processing plant who is accused of selling horse meat as beef. 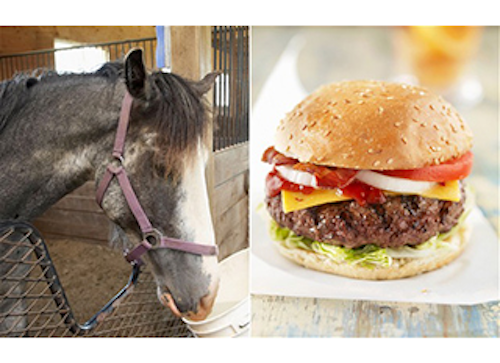 THE HAGUE, Netherlands (AP) — Prosecutors are seeking a five-year prison sentence for the owner of a Dutch meat processing plant who is accused of selling horse meat as beef.

At a trial Tuesday in the city of Den Bosch, prosecutors accused Willy Selten of mixing horse meat with beef "on a large scale" in 2011 and 2012. His company was investigated in 2013 as a scandal involving horse meat sold as beef swept Europe.

Prosecutors say in a written statement that Selten deserved imprisonment because his alleged fraud "damaged the Netherlands' reputation as a meat-exporting nation."

The court will deliver its verdict in two weeks.