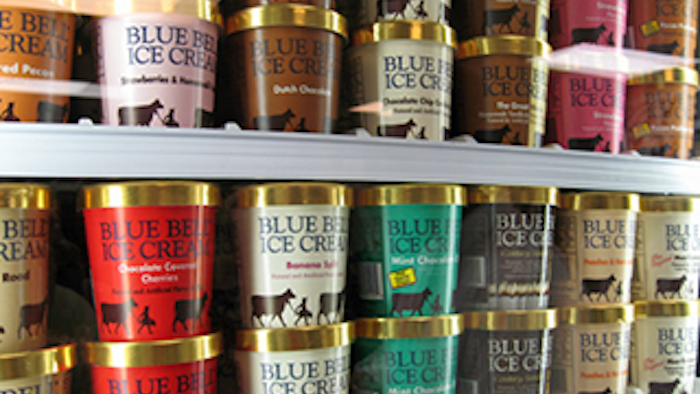 The Brenham, Texas-based company said Monday that it plans to re-enter parts of 15 states in five phases. The first phase, which starts Aug. 31, will include the Brenham, Houston and Austin areas in Texas and the Birmingham and Montgomery areas in Alabama.