The companies said they hope their new industrial facility will serve the country's food sector "with zero environmental impact." 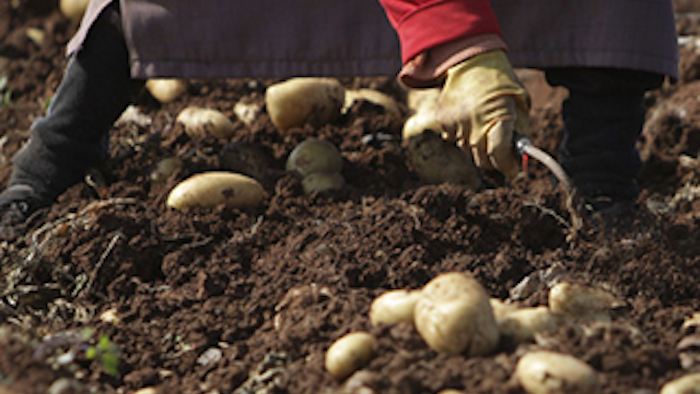 The agreement between biotech firm Bio-on and potato products company Pizzoli aims to produce 2,000 tons of bioplastics annually with the hope of doubling that capacity in the future. The companies said they hope their new industrial facility will serve the country's food sector "with zero environmental impact."

The bioplastics, called polyhydroxyalkanoates or PHAs, could replace traditional plastic in a number of processes, the companies said. The resulting materials maintain the same properties as those generated from petrochemicals but are biodegradable.

Bio-on Chairman Marco Astorri said his company's technology can already generate bioplastic from sugar beet and sugar cane byproducts, and the partnership with Pizzoli will broaden its ability to create PHAs.

'"It`s a big step forward in the world of bioplastics because it demonstrates how waste can be converted into raw material, teaming concepts such as biodegradability and eco-sustainability with technically advanced plastics," Astorri said.

The companies expect production to begin in 2017.