The University of Maryland on Friday disavowed its study saying a company's chocolate milk could help athletes recover from concussions, citing a range of problems uncovered by an internal investigation. 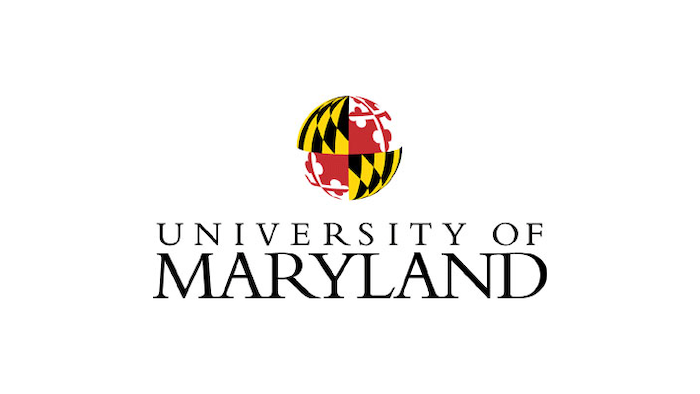 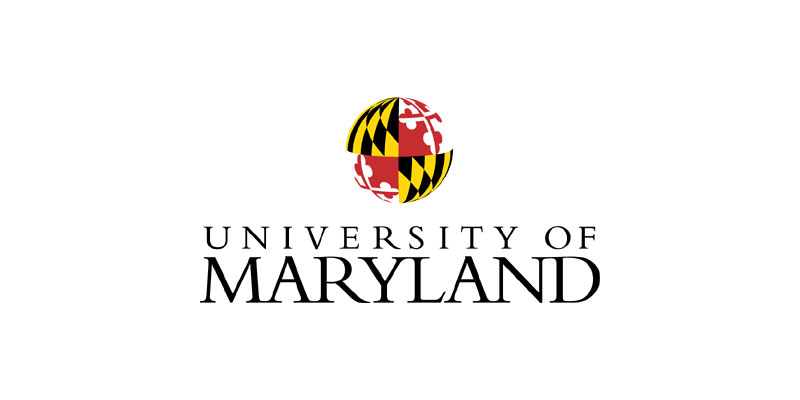 NEW YORK (AP) — The University of Maryland on Friday disavowed its study saying a company's chocolate milk could help athletes recover from concussions, citing a range of problems uncovered by an internal investigation.

The university said it is reviewing its research procedures as a result, and deleting press releases about Fifth Quarter's milk from its website. It is also returning $228,910 provided by the company and a co-op of milk producers.

The moves come after the school faced a backlash for a questionable press release that it issued in December. The release said a preliminary study showed Fifth Quarter's milk helped improve the cognitive and motor functions of high school football players, even after suffering concussions.

The announcement sparked criticism because it touted a specific brand, and appeared to underscore the breakdowns in scientific standards and conflicts-of-interest that can come about when companies fund research about their own products.

In July, another university press release had declared that Fifth Quarter's milk outperformed competing products in aiding post-exercise recovery. The details of the study were not made available.

The two-part study was funded through a university program intended to boost Maryland's economy by partnering local businesses with researchers.

In a report detailing its internal investigation Friday, the university said it found a "concerning lack of understanding of the basic principles of conflict of interest in research at all levels of the process." It said the study also had too many uncontrolled variables to produce meaningful results.

That was particularly troubling because the subjects were students, the report said.

The committee's report also noted serious questions were raised early on by a reviewer about the nutritional expertise of the researcher conducting the study and the study's design. The school said the researcher, Jae Kun Shim, a professor of kinesiology, did not see the comments and did not revise his procedures.

It also said that Shim received $200,000 from Allied Milk Producers, of which Fifth Quarter is a member, to his laboratory for future work. Shim did not declare the gifts as a potential conflict of interest, the report said. The money was separate from the $28,910 Fifth Quarter provided for the study.

The university said any potential sanctions against faculty or staff would be considered confidential personnel matters.

Anne Wylie, a former provost who chaired the university's internal review committee, said she did not know if the football players were aware they were research subjects. She said "informed consent" forms were not required for the study. She noted the football players were already being given tests to gauge their reactions, meaning the data was being generated independent of the study.

Andrew Holtz, who initially brought attention to the study after writing about it for HealthNewsReview.org, said it was extremely unusual for a university to feature a study in a press release without providing the actual research. He said he was troubled by the university's stonewalling when he asked for a copy of the study.

In addition to reviewing its internal approval procedures for research, the committee's report recommended that clear distinctions be made between when the university is conducting research, and when it is providing a service to a business or industry.

In a letter posted online, the University of Maryland's chief research officer the school had "every reason to believe this was an isolated incident."

Fifth Quarter Fresh says its milk comes from "super, natural cows" and has higher amounts of protein, electrolytes, calcium and carbohydrates. The company said in a statement that it was disappointed to learn the university program mishandled the research.

If it were any other social media user, perhaps this mild comment goes unnoticed.
Feb 24th, 2021
Follow Us
Most Recent