Take a look at this year's list and see which vehicles might have some improvements to make. 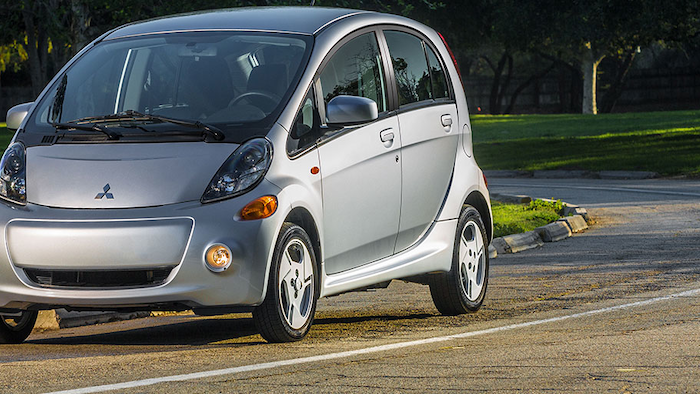 Consumer Reports has released their list of the lowest-rated cars by category. Take a look at their list and what they had to say about each model.

Lowest-rated subcompact: Mitsubishi Mirage
Road-test Score: 29; Overall Score: 34
What they had to say: Cheap to buy and good gas mileage, but it is "tiny, tinny" and the three-cylinder engine vibrates and delivers sluggish acceleration.

Lowest-rated compact: Fiat 500L
Road-test Score: 50; Overall Score: 31
What they had to say: Worst reliability of any new car and a "dismal" road-test score due to a stiff ride, flat seats and an odd driving position.

Lowest-rated luxury compact SUV: Land Rover Discovery Sport
Road-test Score: 58; Overall Score: 47
What they had to say: Too little or too much acceleration, and a balky transmission that is neither smooth nor responsive.

Lowest-rated green car: Mitsubishi i-MiEV
Road-test Score: 35; Overall Score: 45
What they had to say: A "half-step up from a golf cart," slow, clumsy with an elbow-rubbing interior and 56-mile range.

To avoid one of the worst cars of 2016 and other subpar vehicles, check all of Consumer Reports' tested vehicles. Or skip right to thier 10 Top Picks of 2016 to see the models from the other end of the spectrum.